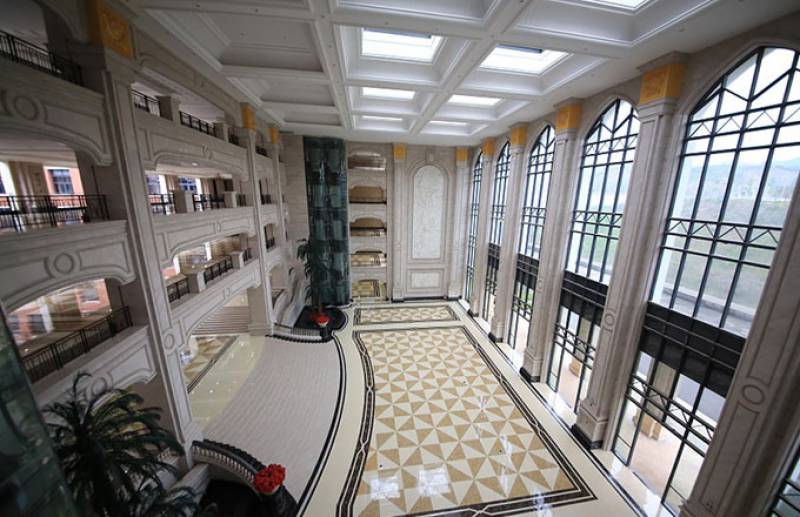 BEIJING (APP/Xinhua): China's top level universities will recruit more students from rural and poor regions in 2017, according to a circular by the Ministry of Education Friday.

Universities, in a regional special program, plan to enroll 10 percent more poor students in 2017 than in 2016.

In a national special program, universities will enroll 63,000 students from underdeveloped regions in 2017, covering impoverished counties with poverty-relief allowances as well as areas in Xinjiang Uygur Autonomous Region.

The circular also called for the setting up of a strict examination system to ensure the quality of candidates.