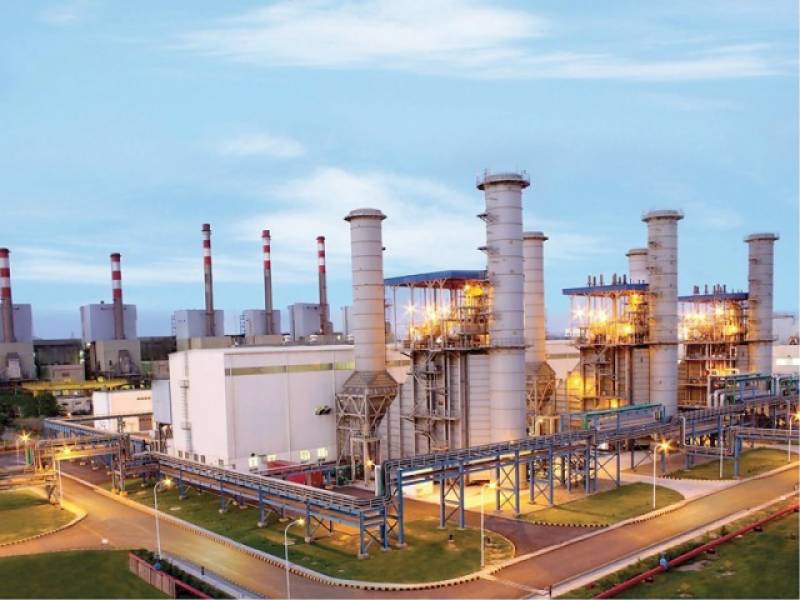 The sources told APP that 65 per cent work on the project which is being implemented under China Pakistan Economic Corridor (CPEC) has been completed.

Giving details about the CPEC projects in the provincial capitals of the country, the sources added that Lahore Orange Line Metro Mass Transit Project in Lahore was scheduled to be completed by March 2018 with a cost of $1.6 billion.

In the sixth Joint Cooperation Committee (JCC) held on December 29, 2016 in Beijing, China agreed in principle for inclusion of Rail Based Mass Transit Systems in provincial headquarters as part of CPEC including Greater Peshawar Region Mass Transit System.

Joint Working Group on Transport Infrastructure has been asked to complete the necessary formalities.

The Karachi Circular Railway and Quetta Mass Transit System projects had also been approved in sixth JCC meeting and respective provincial government to complete home work on this project.

Cost of these projects is to be determined later.

The feasibility and other homework for development of Industrial Park on Pakistan Steel Mill Land at Port Qasim was under way.

The 6th JCC referred this site proposed by the federal government for development of industrial part to Joint Working Group on Industrial Cooperation.

The sixth JCC also referred to the inclusion of Quetta Water Supply Scheme under CPEC portfolio.

JCC has instructed the respective JWGs to work out proposal on the implementation of the project on the basis of further studies and consultations.

Respective provincial governments are the coordination authority for these projects, the sources added.