Three Pakistani soldiers martyred in exchange of fire from across borders of Afghanistan
13 Sep, 2022 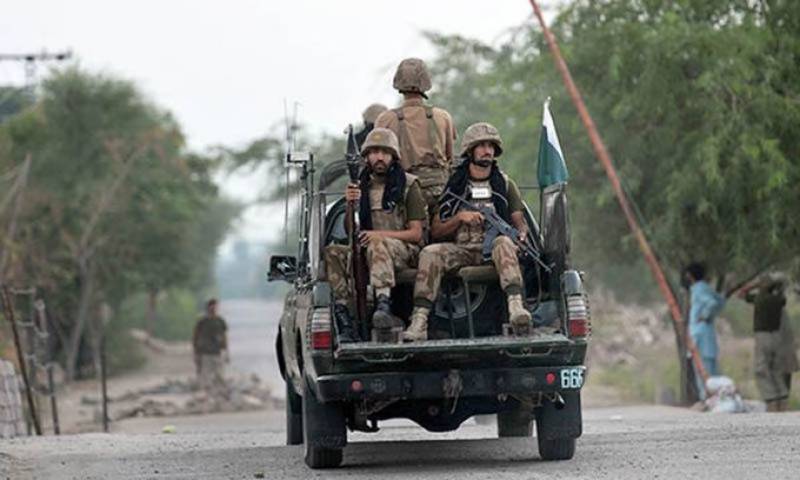 RAWALPINDI – At least three Pakistani soldiers have been martyred due to firing from neighbouring Afghanistan in Kurram district, the military’s media wing said Tuesday.

However, during the exchange of fire, three Pakistan Army soldiers embraced martyrdom, the ISPR added.

The development comes as Tehreek-e-Taliban Pakistan has stepped up attacks since the group unilaterally walked out of a months-long ceasefire agreement – brokered by the Afghan Taliban.