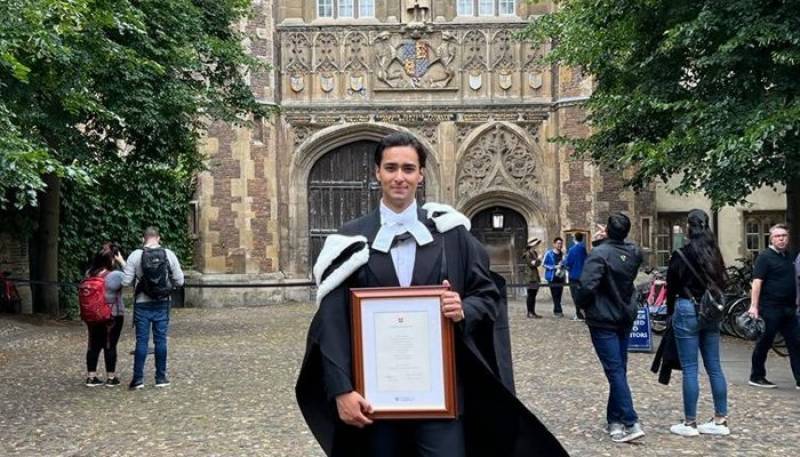 In a statement, Junaid Safdar said that the video belonged to 2018 when he was arrested over his response in self-defence to an attack carried out by the “PTI goons”. He said that Scotland Yard took no further action after it found nothing against him in investigation.

“I am told that the journalist responsible for propagating this fake news has deleted his tweet, perhaps less out of moral considerations and more out of embarrassment. No apology or clarification was issued. Must really be a man of grace and integrity. I have nothing more to say about his conduct,” Geo News quoted Junaid as saying.

Talking about allegations about his degree, he said that people should contact the universities for verification of my degrees.