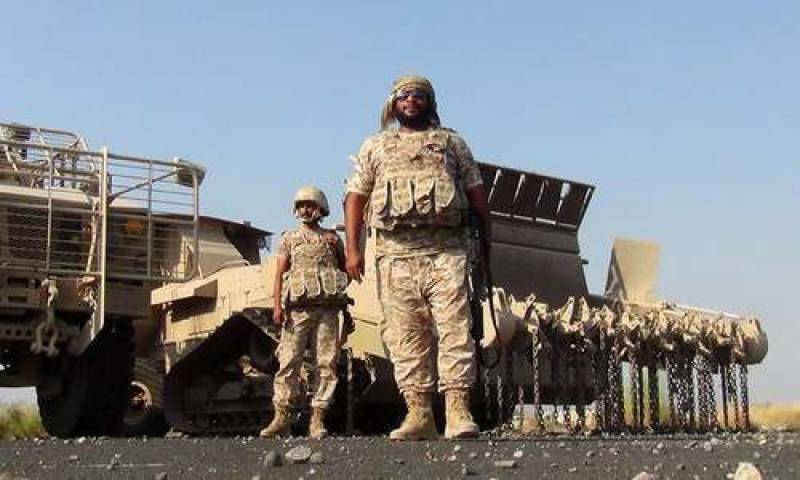 YEMEN - The United Arab Emirates (UAE), a key member of the Saudi-led coalition fighting Huthi rebels in Yemen, said on Friday six of its soldiers were killed in a “collision of military vehicles” while on duty.

It did not specify if the men died in Yemen, where tens of thousands of people — most of them civilians — have been killed in the country’s years-old conflict between pro-government forces and the Iran-aligned rebels.

The armed forces announced “the martyrdom of six of its valiant soldiers as a result of a collision of military vehicles while carrying out their national duty in an operations field”, state news agency WAM reported.

The Saudi-led coalition intervened in March 2015 on the side of Yemeni President Abedrabbo Mansour Hadi.

In July, Abu Dhabi announced a troop drawdown in Yemen, a move that many saw as an attempt to limit its losses amid escalating regional tensions with Tehran.

The war in Yemen, which the United Nations calls the world’s worst humanitarian crisis, has driven millions to the brink of famine. -APP/AFP