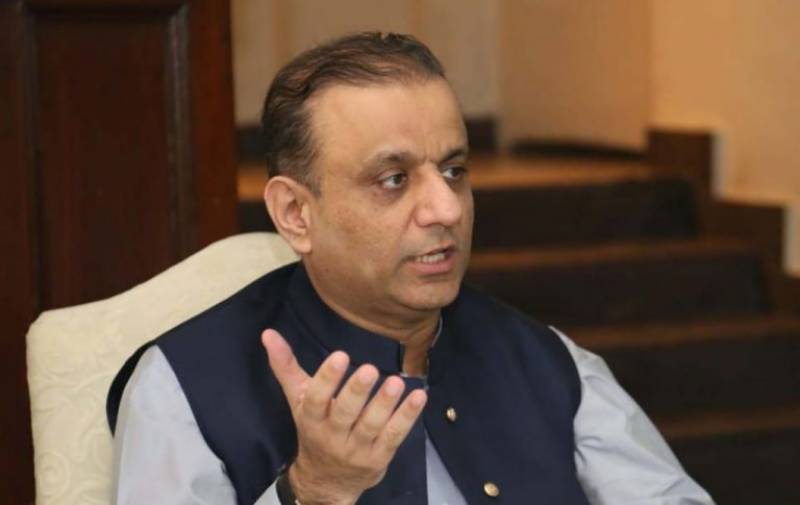 *Arrest warrants were issued against him due to his repeated absences in the PTV and parliament attack case.*

Khan has been repeatedly summoned to the court to record his testimony related to the attacks on the PTV headquarters and Parliament. The court has also ordered that Khan be presented before the court on September 30, after his arrest.

He is already facing two references pertaining to offshore companies and assets beyond his known sources of income.