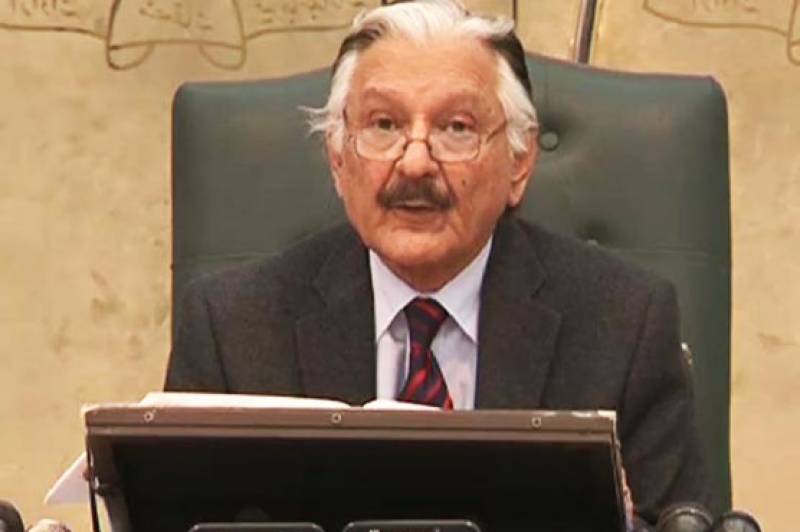 The federal government has decided to file reference against Chief Election Commissioner (CEC) Sardar Raza Khan for refusing to take oath from the new members belonging to Sindh and Balochistan.

According to sources, legal consultation regarding the reference has been completed at Supreme Judicial Complex.

The government representative said that the federation appointed members of Election Commission of Pakistan (ECP) but CEC has refused to take their oath which is against the constitution.

Sardar Raza is no more eligible for the post of CEC after breaching the constitution, government stance told.

The sources further told that request to sack Sardar Raza will be made in the reference.