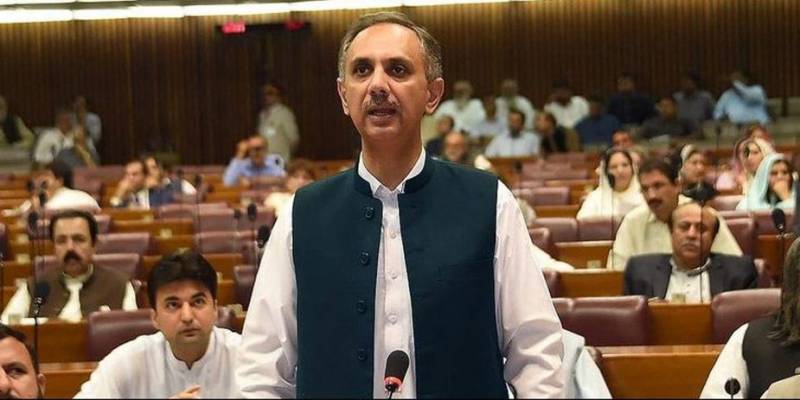 ISLAMABAD - The National Assembly was informed on Friday that an additional amount of one hundred and ninety two billion rupees has been recovered as a result of PTI government's successful campaign against power pilferage.

Minister for Power Omar Ayub Khan told the house during question hour that no load-shedding is being carried out on eighty percent feeders across the country.

The Minister said that an addition of 3,364 megawatts of power has been made in the national grid during the tenure of present government.

Omar Ayub said the government is giving priority to the Thar coal and renewable energy to produce electricity.