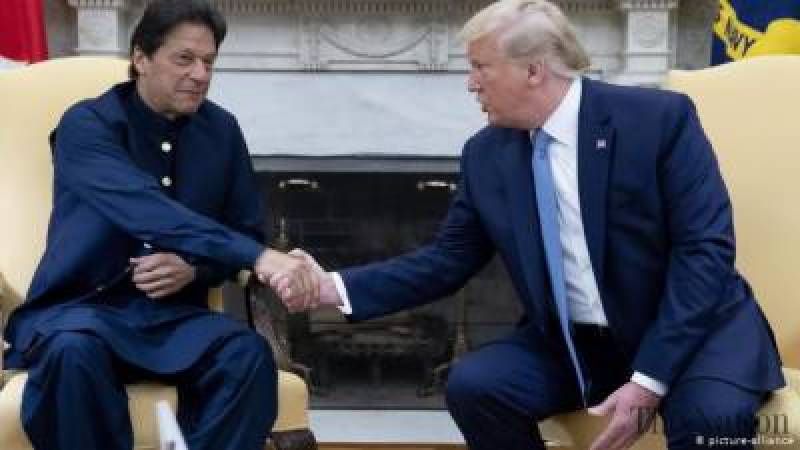 ISLAMABAD - Prime Minister Imran Khan US visit schedule has been revealed in which two meetings with President Donald Trump are planned, media has reported.

Prime Minister Imran Khan will have two meetings with President Donald Trump during his United States (US) visit later this month. The prime minister's schedule during his stay in the US is finalised.

PM Imran will arrive in New York on September 21 to attend the 74th session of the United Nations General Assembly (UNGA). He will address the UNGA on September 27.

It has been said that the PM will have the first meeting with the President Trump at a luncheon and another at a hi-tea.

Much of the tour will involve meeting other world leaders and asking them to intervene in the region for the sake of Indian-Occupied Kashmir, which lost its in autonomy in August this year.

This would be his second visit to the US in the same year, and also since the Prime Minister took office.