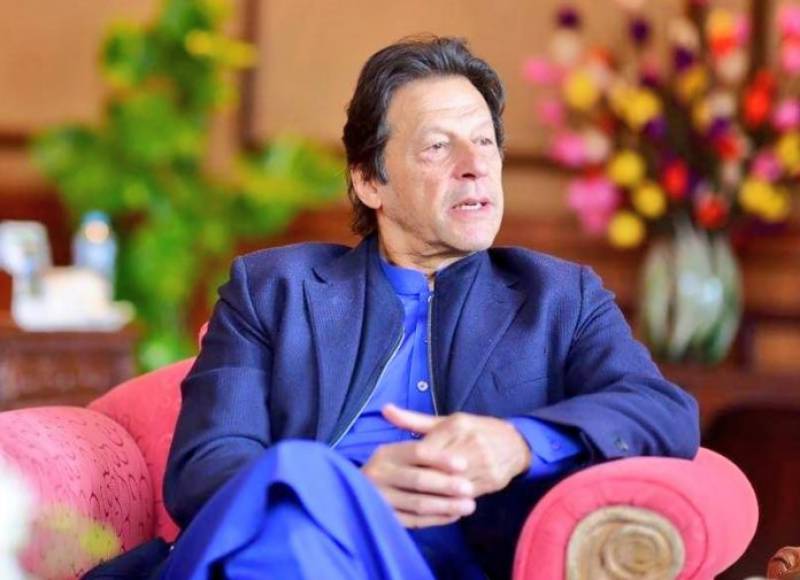 “The worst in this [Kashmir] case is unimaginable that the two nuclear armed countries getting into conflict. The only way is that US President Trump, Russian President Vladimir Putin and Chinese President Xi Jinping use their influence to settle the issue,” Imran Khan told Russia Today’s Paula Slier in an interview telecast in full on Friday.

The prime minister said what New Delhi was doing in the occupied Kashmir, was going to have consequences way beyond India and the Sub-continent.

“This is now going to become a nuclear hotspot. If this becomes a flashpoint of conflict between Pakistan and India, the two nuclear armed countries will come face to face. This is why the world should now act,” he said.

He said Pakistan was opposed to India’s irrational madness, and called upon the international community to realize its responsibility.

“No rational human being can talk of a nuclear war. No one wins that war,” he added.

The prime minister said the United Nations and the European countries, including Britain, France and Germany, needed to play their role in highlighting the humanitarian crisis of Kashmir following the unilateral step of abrogating the held valley’s special status.

“They have to understand that this problem could spiral out of control,” he said, adding that Pakistan would use every forum, including the United Nations and the International Court of Justice to highlight the atrocities in Indian Occupied Kashmir.

The only solution to the Kashmir issue, he said, was the implementation of UN Security Council resolutions and as per the aspirations of Kashmiris.

He said the Modi government had taken an extremely wrong decision and it would not be able to suppress the explosive freedom movement in held Kashmir and would have to give Kashmiris the right to self-determination.