Paragon Housing Society scandal: Khawaja Brothers get yet another blow from the Accountability Court
13 Sep, 2019 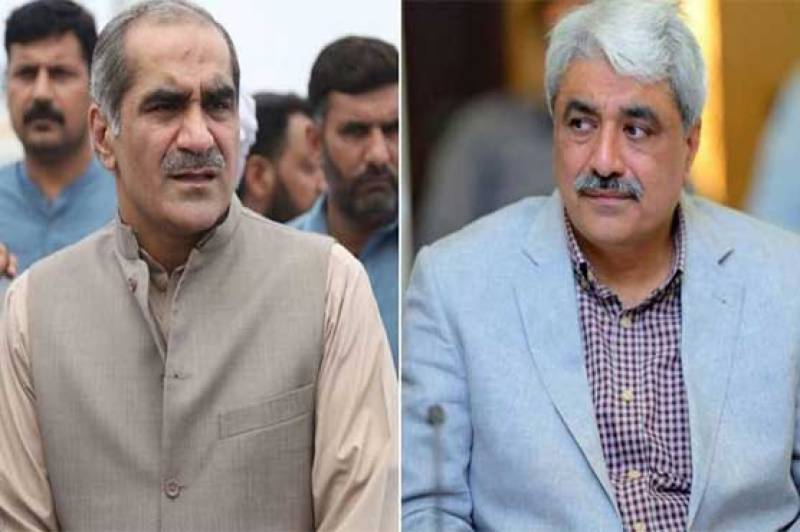 LAHORE – Over the issue of the Paragon Housing Scheme scandal, Khawaja Brothers get yet another blow from the Accountability Court.

The accountability court in Lahore on Friday extended the judicial remand of Pakistan Muslim League-Nawaz (PMLN) leader and Member of the National Assembly (MNA) Khawaja Saad Rafique and his brother Salman Rafique till September 17 in the Paragon Housing Society scam.

Judge Jawad ul Hassan heard the case as the Khawaja brothers were produced before the court after their judicial remand ended. Former Attorney General of Pakistan and senior counsel Ashtar Ausaf filed his vakalatnama on behalf of Khawaja Saad Rafique.

NAB special prosecutor Ali Sultan Tipu submitted written reply against the acquittal petition of the Khawaja brothers who have pleaded not guilty in the case. The court has also summoned the counsels to argue over the acquittal plea of the accused in the next hearing.

Let it be known that Khawaja brothers were indicted in the previous hearing. The suspects filed a petition to acquit them after nullifying the decision and claimed that the case against them is based on lies.