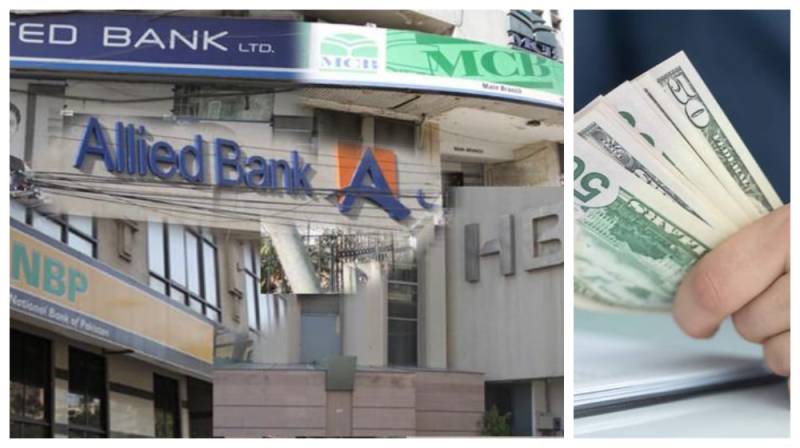 Increasing interest rates, a slowdown in the economy and poor utilization of loans have translated into high Non-Performing Loans (NPLs) of the banking industry, swelling to Rs 782 billion by the end of the financial year 2018-19.

According to the State Bank of Pakistan (SBP), the Non-Performing Loans of banks surged by Rs 144 billion in the outgoing financial year.

The lending of commercial banks to the private sector reached over Rs 1 trillion in the financial year 2018-19. Loans to agriculture sector also surged to nearly Rs 1 trillion whereas lending to businesses under SMEs, subsidized schemes such as LTTF and Export Refinance also showed sustainable growth. However, a significant part of these loans did not translate into revenues, converting into Non-Performing Loans.

It is pertinent to mention here that interest rates of the loans grew with an accelerated pace with the addition in policy rates by 4.25% in 2018 and 3.25% so far in 2019. Due to this, the cost of doing business has increased substantially with reduced margins for the borrowers.

The new loans are being disbursed at a higher rate in response to monetary tightening, while the existing portion of outstanding loans has been renegotiated by the financial institutions.

In addition, the rise in input prices such as seed, fertilizers, pesticides, electricity and petroleum products due to Rupee’s depreciation has also contributed to higher NPLs.