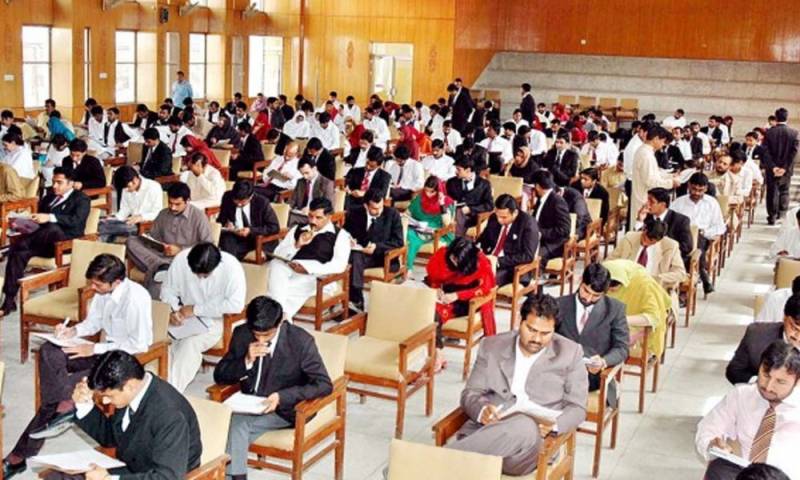 Talking to APP, a NUMS official said the decision had been made after following numerous complaints by the candidates appearing in the tests conducted by National Testing Service (NTS).

The NUMS Vice Chancellor (VC) Imran Majeed while chairing a meeting of the university’s examination committee here expressed dissatisfaction over the procedural anomalies and deviation from the prescribe syllabus in the preparation of the examination paper by the NTS and cancelled the test held on September 1, 2019, he said.

He added that the VC had also issued directives for not charging any kind of fee from the candidates for their reexamination. “The fresh date and other details for the new medical and dental college admission tests will be published in the national press and NUMS website on September 15, 2019,” he mentioned.