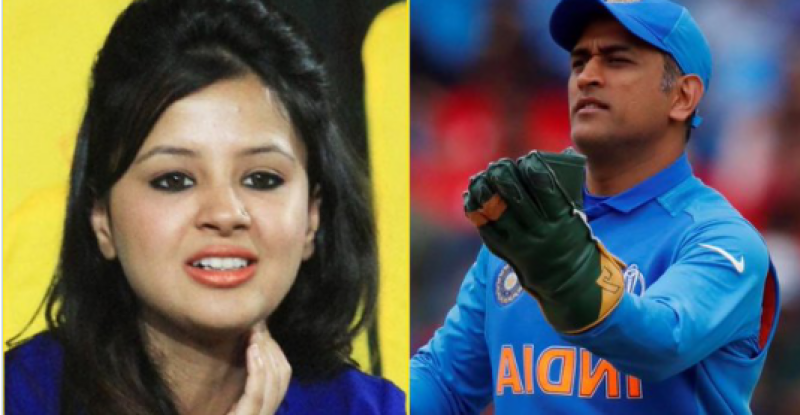 Sakshi Singh, wife of Mahendra Singh Dhoni took to Twitter rubbish all the rumors about the former India skipper announcing his retirement from cricket on Thursday.

Sakshi's post read, "Its called rumours !" as she ended all the speculations about the fake retirement news.

It all started earlier on Thursday when skipper Virat Kohli posted a tweet sharing his special memory with MS Dhoni on Thursday, doubts started circulating in the mids of netizens if the former captain was retiring.