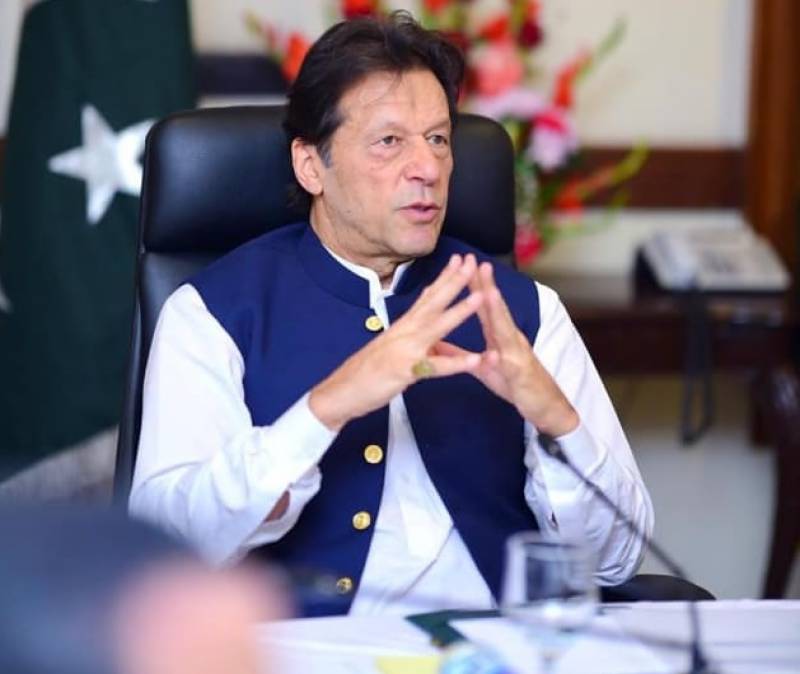 He was chairing a meeting on legal reforms in Islamabad on Friday.

The Prime Minister said provision of inexpensive and speedy justice is not only a right of citizens, but it also has direct bearing on the lives of common man. Imran Khan emphasized that no society can survive without justice.

Referring to legislation on rights of vulnerable segments of society especially women, children and poor, the Prime Minister regretted that women are still denied their legal right in some areas of our society. He said existing laws failed to deliver as they were complicated and difficult in implementation. He said the incumbent government is simplifying the laws to provide women their due right.

On the issue of disposing of cases in a certain time period, Imran Khan said the concerned laws will be modified to ensure that those cases are disposed of on time that have been lingering for years. He said justice delayed is tantamount to justice denied.

The Prime Minister said giving people access to justice is responsibility of the state and the current government is working on legislation to provide poor and destitute people legal aid from state. He said those people will also be assisted who are facing prison terms due to non-payment of fines.