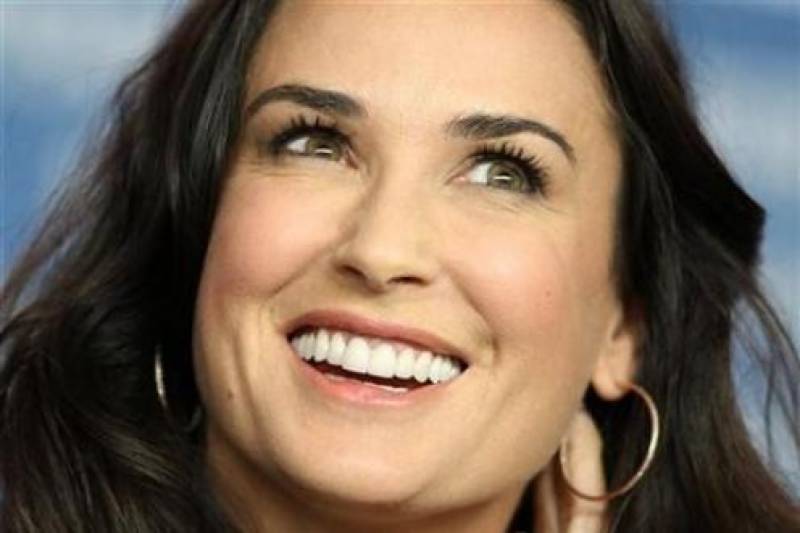 NEW YORK - Hollywood star Demi Moore has revealed an interview with *The New York Times that she was raped at the age of 15.*

Moore, 56, has recounted her acting career, relationships with ex-husbands and her rape at age 15 in her book.

Moore writes that Bruce Willis, with whom she has three daughters, felt that her acting career took time away from their family, and wasn’t sure if he wanted to be married.

After her split form Willis, she began dating Ashton Kutcher in 2003. Moore blamed herself for the miscarriage of baby with the actor whom they would have named Chaplin Ray.