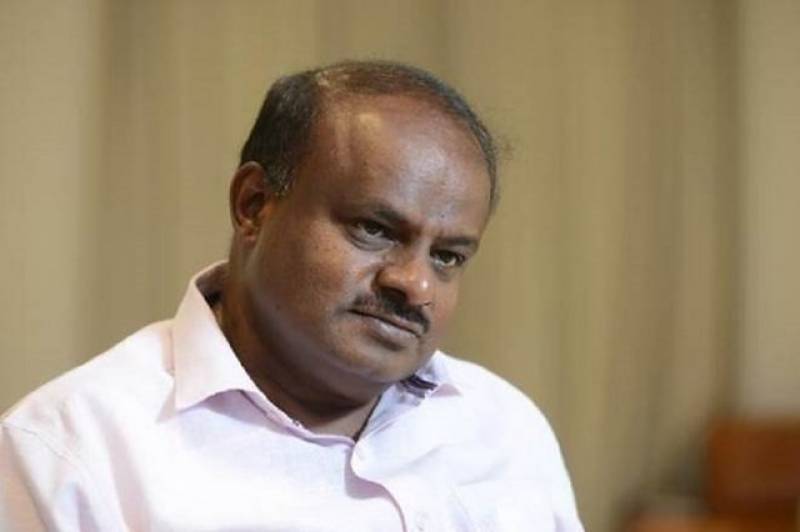 According to* NDTV* link, he said that this was the reason behind scientists losing contact with Chandrayaan 2’s Vikram Lander.

“PM came to Bengaluru to give a message that he himself was landing Chandrayaan 2, scientists worked hard for 10-12 years, he came just for sake of advertisement. Once he stepped in ISRO Centre, I think it became bad luck for scientists,” he was quoted as saying.

Modi specially flew down to ISRO’s space centre in Bengaluru on September 7 to watch the much-anticipated post-midnight Moon landing.

The Lander, however, failed to perform a soft landing and subsequently the scientists lost contact with it.

The ISRO scientists have been trying to establish communication with the lander since after confirming its location on the lunar surface.