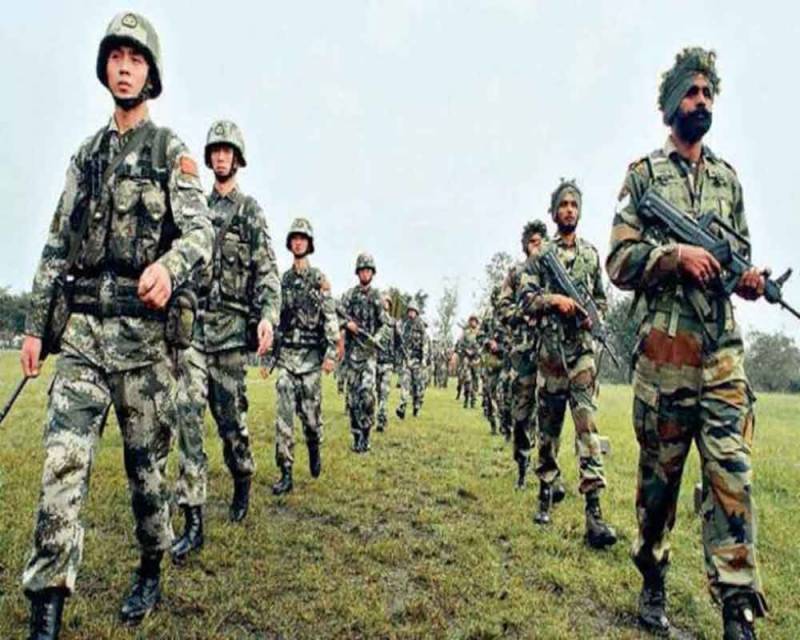 The standoff between Indian and Chinese soldiers in eastern Ladakh occurred when Indian Army patrol was stopped by Chinese Army soldiers.

As far now the matter has been resolved through delegation-level talks, Army sources said.

Indian soldiers were patrolling at the northern bank of Pangong lake on Wednesday morning when they were stopped by Chinese soldiers, according to a report link in *The Times of India*. Two-thirds of the lake in the high-altitude region that extends from Tibet to Ladakh is controlled by China.

Soon, the standoff between the two sides started, with both calling in reinforcements and it continued till the evening, the newspaper reported.

"The matter has been de-escalated and disengaged fully after delegation-level talks yesterday. This occurs due to differing perceptions of LAC (Line of Actual Control). There are established mechanisms to resolve such occurrences," an Army source said.