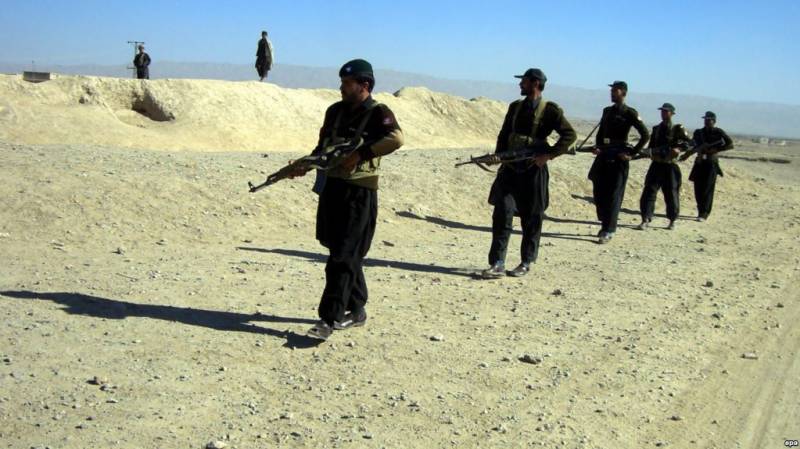 ISLAMABAD: Prime Minister Shahid Khaqan Abbasi Tuesday said Pakistan was more committed than any other country in the region for peaceful resolution of the Afghan issue.

Pakistan had suffered massively due to instability in Afghanistan and believed that the solution should be Afghan-led and Afghan-owned, he told a group of foreign media representatives during an interaction here at the PM Office.

The prime minister reiterated that Pakistan was open to close cooperation with the United States as their ties were decades old and could not be defined on the basis of one issue – Afghan issue.

The issue of terrorism, of course, was a matter of concern for Pakistan as well, it had done most in addressing it, he said and added, “We had defeated it.” He told the media men to visit Miran Shah and see for themselves how Pakistan’s military had cleared the area by offering sacrifices.

Assistance Force (ISAF) had achieved there. He said that Pakistan was open to bilateral verifications and joint patrols. It had fenced its border with Afghanistan and would welcome if they did the same on their side.

The other side also required to address Pakistan’s concerns regarding presence of terrorists, attacking Pakistani border areas, he emphasised. The prime minister said much more was happening from other side of the border and vehemently rejected the perception that attacks took place from Pakistan’s territory, terming such allegations ‘completely incorrect’.

He said the leadership [of militants] was based in Afghanistan. He told that Pakistan had hosted 3.5 million Afghan refugees. “We have even offered training to the Afghan forces to come here and train themselves to fight terrorism,” he added.

He said his government’s mandate was to complete the initiatives taken by Mohammad Nawaz Sharif. To another question, the prime minister opined that democratic system in the country was being strengthened with the passage of time.