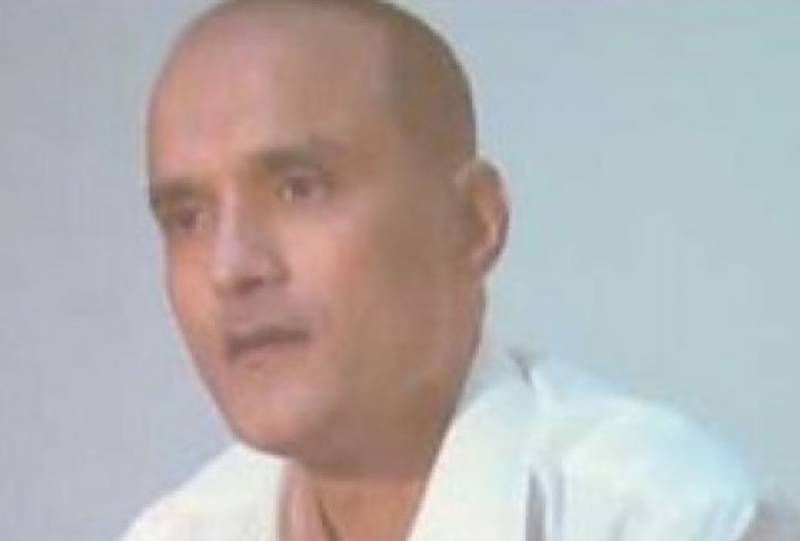 The International Court of Justice (ICJ) is set to resume hearing the Kulbhushan Jadhav case – the self-confessed Indian spy convicted by Pakistan for carrying out subversive activities in the country – today (Wednesday).

The president of the ICJ, principal judicial organ of the United Nations (UN), had fixed time limits for the filing of the initial pleadings in the case.

By an order dated June 13, 2017, September 13 and December 13 of the current year were set as dates for India to file a memorial and for Pakistan to file a count-memorial, respectively.

The order was made after taking into account the views of the parties, said an ICJ statement.

After Jadhav was awarded the death sentence for espionage, by a Pakistani court, India challenged the verdict in the top UN court, accusing Pakistan of violating the Vienna Convention by failing to provide him with consular access and for being in breach of international human rights law.

Delhi also appealed to the court to impose emergency measures for Jadhav’s execution to be suspended until the legal battle in the Hague concludes.