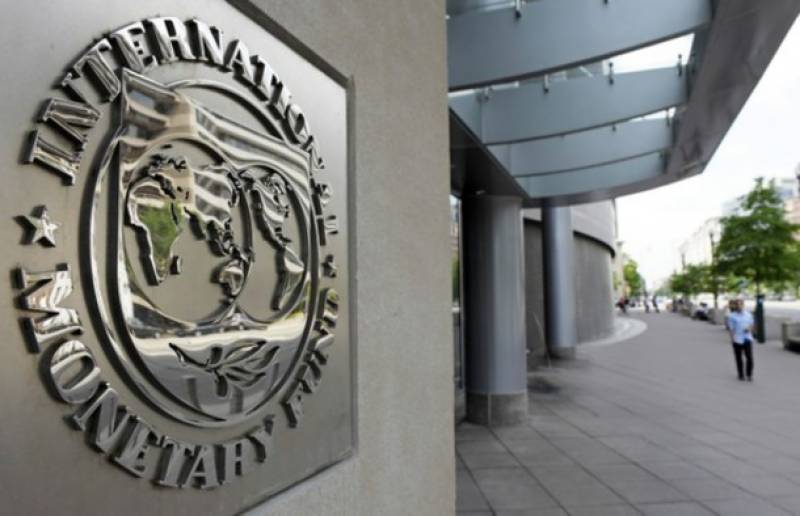 ISLAMABAD: A Finance Division spokesman on Wednesday clarified that the government was not going to International Monetary Fund (IMF) or any other international organisation to seek any financial bailout.

A section of media on Wednesday carried a report contending that the country would be forced to re-enter into IMF programme, he said. The report had portrayed a negative picture of the economy and completely ignored positive developments, he added.

The spokesman of the Finance Division gave following comments in response to the report:

The fact that Pakistan’s economic indicators are positive has been acknowledged internationally. Recently, the Asian Development Bank (ADB) stated that Pakistan enjoyed growth despite trade contraction.

The external sector which was under strain in the last two years due to falling exports and declining remittances has now started showing positive and impressive growth both in exports and remittances.

These all bode well that pressure on current account will ease, going forward. The growth in FDI is also on upward trajectory. During July 2017, FDI posted a stellar growth of 162.8 percent.

With regard to taxation, it is to be noted that the share of direct taxes in total taxes has increased over the years.

In FY 2016-17 the share of direct taxes reached 40% and it has become the single largest tax collected by FBR.

The government is focused on further increasing the share of direct taxes through various policy and administrative reforms including broadening of tax base.

Substantial progress has been made to bring potential taxpayers in the tax net during the last four years. As a result of these efforts the number of income tax return filers which was around 766,000 for the tax year 2012 has risen to 1.26 million in the tax year 2016 and would further increase in coming years.

The revenue collection has witnessed a substantial increase during last four years. The net collection increased from Rs 1,946 billion in 2012-13 to Rs 3,362 billion in FY 2016-17, registering an overall growth of around 73%.

In absolute terms revenue collection has been increased by Rs 1.4 trillion. The tax-GDP ratio of the country has reached 12.5 percent in FY 2016-17.

With regard to debt, the claim that PML(N) government borrowed record Rs 10.8 trillion is incorrect and based on incorrect projections. The actual increase in present Government’s 4 year tenure is around Rs 6.1 trillion.

Even if the year 2018 is added as projected, the total debt increase in 5 years is expected to remain around Rs 7.5 trillion until 2018. The statement is only intended to mislead the general public by propagating increase in total debt by Rs 10.8 trillion by the current government, which is based on mere projections and may include PSE debt and other external debt and liabilities as well, which are not part of total government debt.

The increased sustainability of external public debt is also evident from the fact that the ‘share of external loans maturing within one year’ has been reduced from 68.5 percent of official reserves at the end of June 2013 to 31.9 percent at the end of December 2016 showing improvement in foreign exchange stability and repayment capacity.

The fear expressed in the report that Pakistan would go back to the IMF for another bailout package is based on a false premise and incorrectly projected data. There seems to be no need for any international program including IMF for any bailout considering the debt dynamics have shown sustainability. – APP