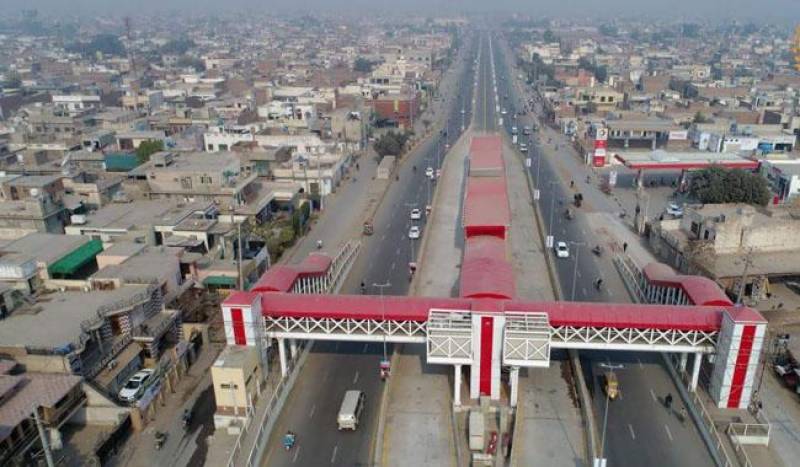 ISLAMABAD - Scope of investigations into alleged corruption of $17.5 million in the Multan Metro Bus project and transfer of money abroad to China is being enhanced by the Senate panel probing the matter.

Fresh details revealed the link of a top official of China-based Yabaite Technology with the Yabaite-Pakistan company.

The company is also facing a probe by the China Securities Regulatory Commission (CSRC) over allegations of violation of Chinese securities laws.