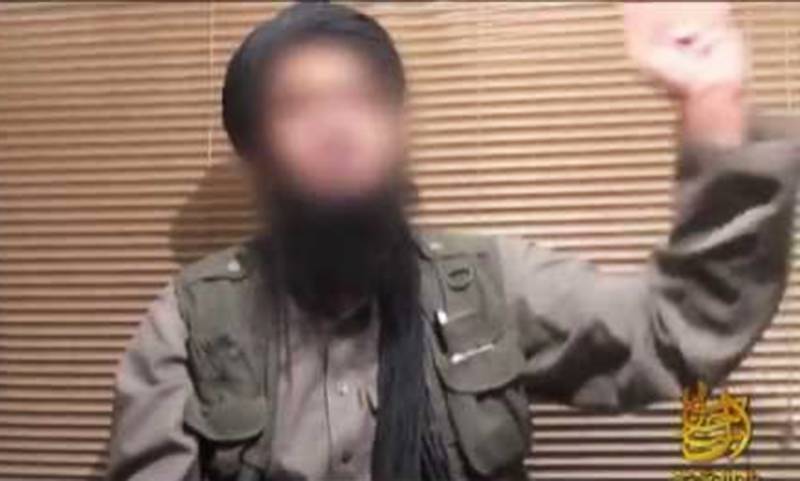 Al Qaeda militants have called for support for Myanmar’s Rohingya Muslims, who are facing a security crackdown that has sent about 400,000 of them fleeing to Bangladesh, warning that Myanmar would face “punishment” for its “crimes”.

The exodus of Muslim refugees from Buddhist-majority Myanmar was sparked by a fierce security force response to a series of Rohingya militant attacks on police and army posts in the country’s west on August 25.

The militant group behind the September 11, 2001, attacks on the United States issued a statement urging Muslims around the world to support their fellow Muslims in Myanmar with aid, weapons and “military support”.

“The savage treatment meted out to our Muslim brothers ... shall not pass without punishment,” al Qaeda said in a statement, according to the SITE monitoring group.

“The government of Myanmar shall be made to taste what our Muslim brothers have tasted.”

Myanmar says its security forces are engaged in a legitimate campaign against “terrorists”, whom it blames for attacks on the police and army, and on civilians.

The government has warned of bomb attacks in cities, and al Qaeda’s call to arms is likely to compound those concerns.

“We call upon all mujahid brothers in Bangladesh, India, Pakistan, and the Philippines to set out for Burma to help their Muslim brothers, and to make the necessary preparations - training and the like - to resist this oppression,” the group said.