Whoever is giving NRO to Sharif family over corruption charges is a traitor: Imran Khan
13 Oct, 2022 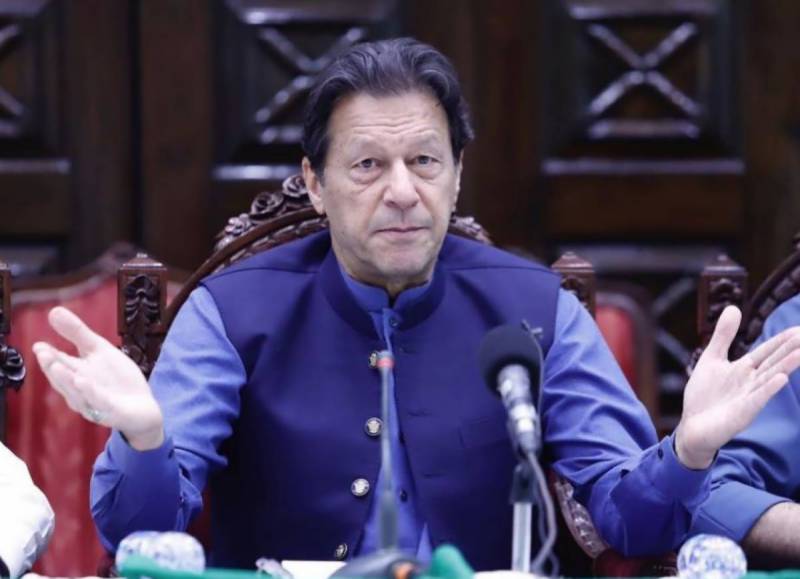 Pakistan Tehreek-e-Insaf (PTI) Chairman Imran Khan on Thursday once again attacked the institutions against giving NRO to the ruling Sharifs family in the Money Laundering case.

PTI Chairman Imran Khan said that those who released Prime Minister Shahbaz Sharif from the money laundering case of Rs16 billion should be ashamed.

Imran Khan termed the authorities who has given NRO to the thieves—Shehbaz Sharif and his son Hamza Shehbaz—a traitor to Pakistan.

Imran warned the ‘person’ who is giving NRO to the Sharifs and making cases against him to listen carefully that he will not back down as he will fight harder if put in jail.

Addressing the charged workers of the PTI, Imran claimed that Senator Azam Swati was also tortured like Shehbaz Gill.

He warned the institutions that not to be under the misconception that they will be respected by doing such kind of torture.