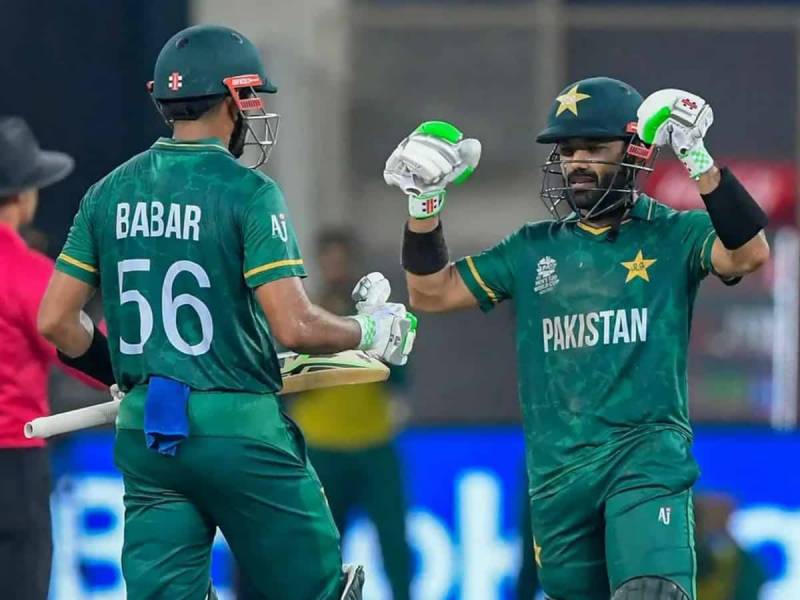 They achieved the milestone while playing against Bangladesh in the tri-series in New Zealand. The openers powered Pakistan to beat the rival team by seven wickets in a nail-biting contest.

The openers laid the strong foundation for Team Green with a centurion opening stand to put the squad in a forceful position. They scored 101 off 76 deliveries and Pakistan chased the target in 19.5 overs with seven wickets in hand.

The 101-run partnership today marked their fifth century-plus score in run chases in shortest format of the cricket.