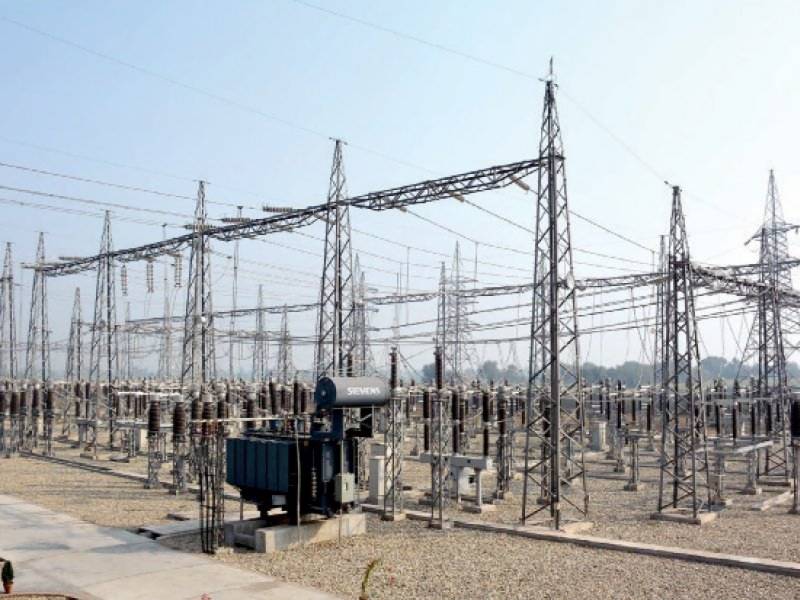 ISLAMABAD – A power transmission fault led to a major electricity breakdown in various areas of Sindh and Punjab on Thursday.

Reports in local media said at least six units were tripped as an extra high-tension line tripped, resulting in the closure of more than 30 grids.

Karachi Electric spokesperson shared a tweet saying “There are reports of multiple outages from different parts of the city. We are investigating the issue and will keep this space posted”.