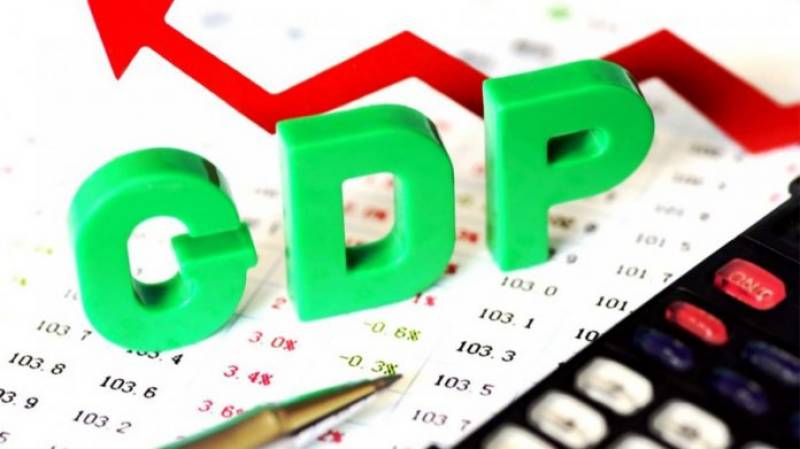 KARACHI - State Bank of Pakistan released its “State of Economy” annual report which cited that the country’s tax to GDP ratio was the lowest in the region by touching 12.5pc during financial year 2016-17.

According to SBP, Pakistan’s tax to GDP ratio was marginally better than that of Bangladesh. It lauded that tax to GDP ratio had risen in wake of tax and administrative reforms which had contributed to a rise in tax collection from a low of 9.3pc in FY 2011 to 12.6pc in FY 2016, but the growth was not sustained for FY 2016 when it touched 12.5pc.

NFC Award envisaged the federal and provincial governments to improve efforts to increase the tax to GDP ratio to 15pc by FY 2015, but highlighted that provinces needed to undertake steps for generating more revenue through effective taxation measures on the real estate and agriculture sector.

The central bank in its annual report on State of Economy said that the tax and administrative reforms implemented during the last few years led the growth in tax collection to remain consistently higher than the growth in nominal GDP.

Provincial tax authorities disappointed in their performance as it remained below expectations. As per the report, collective provincial tax revenue rose to Rs321.7b during FY 2017 compared to Rs54.8b in FY 2010.

SBP said structural reforms need to be deepened at the provincial and federal levels. Since the 18thamendment, agriculture and services sector tax are dealt provincially, hence they need to bring these two sectors under tax net due to their large tax potential.