US signs deal with the Muslim country to act as formal communication channel with Afghan government
13 Nov, 2021 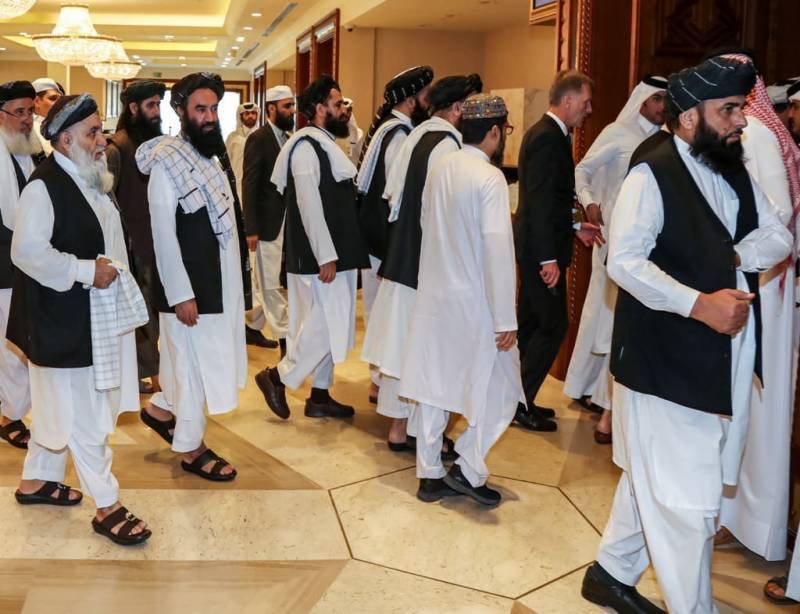 WASHINGTON – The United States and Qatar have agreed to sign an agreement, allowing Doha to facilitate any formal communication between Washington and Kabul where the Taliban are in the power.

The move shows a potential direct engagement between the US and the Taliban, who seized control of the war-torn country after two decades of war. The development for restoring communication comes despite the fact that the US has not recongised the Afghan government so far.

Many other countries including European states are reluctant to formally recognize the Taliban as they fear that they will not give rights to ethnic groups and women.

As the winter approaching, several countries realize that they need to reach out people of Afghanistan who are at the brink of humanitarian crisis.

The agreement between the US and Qatar will come into effect on Dec. 31, when Qatar will appoint staff from its embassy in Afghanistan to a US Interests Section and will coordinate closely with US State Department and with US mission in Doha, reported Reuters.

The US official said Washington would also continue its engagement with the Taliban through the Qatari capital, Doha, where the Taliban have set up a political office for years.

"As our protecting power, Qatar will assist the United States in providing limited consular services to our citizens and in protecting US interests in Afghanistan," the report quoted a US official as saying.