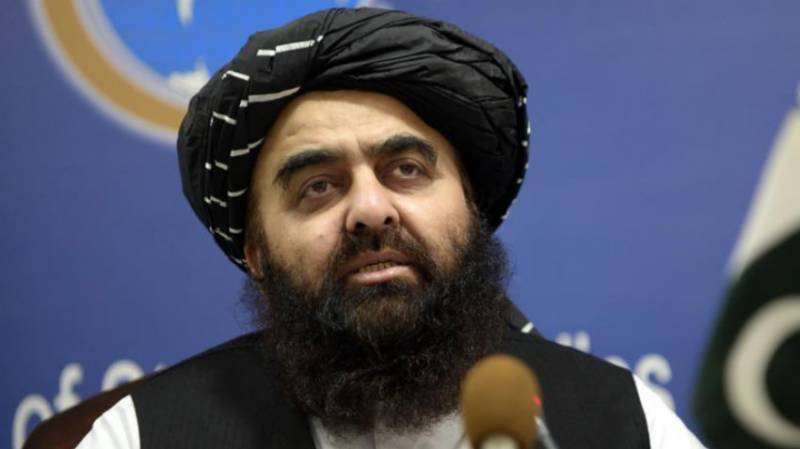 Acting Foreign Minister of Afghanistan Amir Khan Muttaqi has said that Afghan Government should be allowed to access its assets abroad to provide basic education and health services to the general public.

Addressing a ceremony in Islamabad, he said salaries of over two hundred thousand teachers could not be given due to the asset freezes and blockade of financial channels.

Talking about the inclusivity of his country's government, Amir Khan Muttaqi said current Afghan government has representation from all ethnicities, including Tajiks, Uzbeks and others.

He also underlined the importance of regional connectivity for shared prosperity of the region and offered his government's utmost cooperation for the realization of this vision.

Meanwhile, speaking at Institute of Strategic Studies, Islamabad, the Acting Foreign Minister of Afghanistan has confirmed that 75 percent of the girls in the country have returned to schools.