Khawaja brothers face yet another setback from the Accountability court: Report
13 Nov, 2019 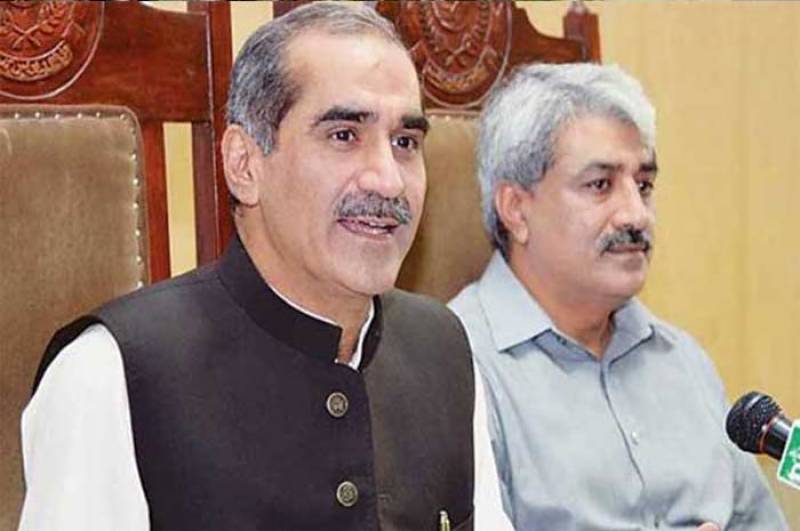 Accountability court Judge Jawad ul Hassan resumed the hearing as Khawaja brothers were produced before the court amid tight security arrangements. Heavy contingents of police were deployed around the court to prevent party workers from disrupting law and order situation during their appearance.

During the proceedings, arguments regarding two witnesses were concluded today.

The court adjourned the hearing while extending the judicial remand of Khawaja brothers till November 21.

On April 26, the NAB Lahore approved the filing of a reference against the Khawaja brothers and Nadeem Zia for the alleged corruption in the same case.

The decision was taken in a regional board meeting that was attended by NAB Lahore’s director general and other directors.

According to the handout, Qaiser Amin Butt, the director of Paragon Housing Society, was also included in the inquiry initiated by the NAB, and he was also arrested in November last year. Later, he agreed to turn approver against the Khawaja brothers and Zia.

Butt and Zia established a company “Air Avenue” in the year 2003; however the name was later changed to Paragon City private (Pvt) Limited.