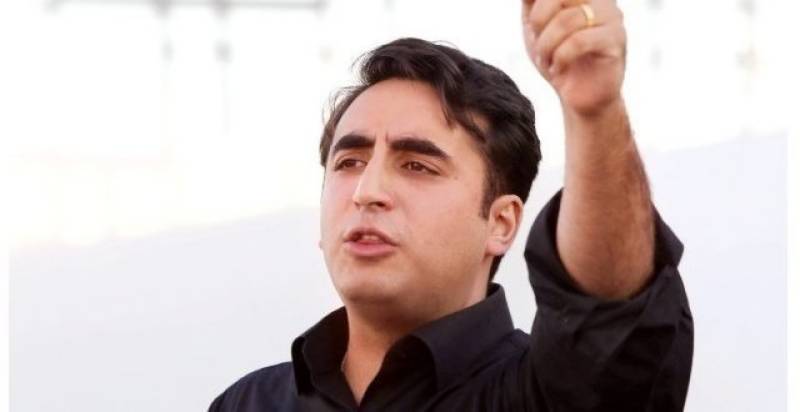 “The decision to support PML-N in Senate polls was taken on the directives of senior party leadership,” Syed Hassan Murtaza told APP on Monday.

Hassan Murtaza said despite the grievances from PML-N, PPP will not only vote and support the PML-N in polls but will also seek votes from other party in Punjab Assembly for the PML-N.

As per data available, the PTI had a total number of 180 members in the provincial assembly while its ally, the Pakistan Muslim League (PML-Q), had 10 seats, bringing the tally up to 190 votes.

On the other hand, the PML-N has 167 members with PPP having seven members while there are four independent candidates. Apparently, the PTI and allies are in majority. But, the winners have to be decided by the members who will cast votes on the polling day.