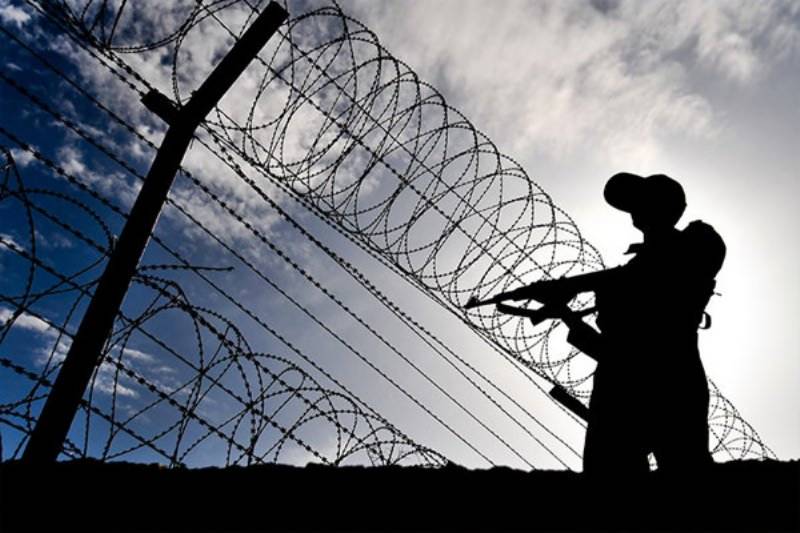 Islamabad, Nov 12, IRNA - Iranian border guards have killed two Pakistani nationals and injured four others when they were trying to illegally cross Iran-Pakistan border along the Prom area of Balochistan’s Panjgur district.

According to Balochistan Levies Force, a pick-up vehicle carrying seven people was trying to cross the border when Iranian border guards opened fire on it.

The people traveling in the vehicle hailed from different areas of Balochistan and Khyber Pakhtunkhwa provinces.

Two of them were killed and four suffered injuries. The bodies and the injured were taken to the district hospital.

Pakistanis living in Iran illegally or trying to enter Iran illegally are caught every year by the Iranian security forces. Iranian authorities have been often deporting illegal Pakistani immigrants.

Iran and Pakistan are engaged in border cooperation to stop the illegal movement of immigrants.