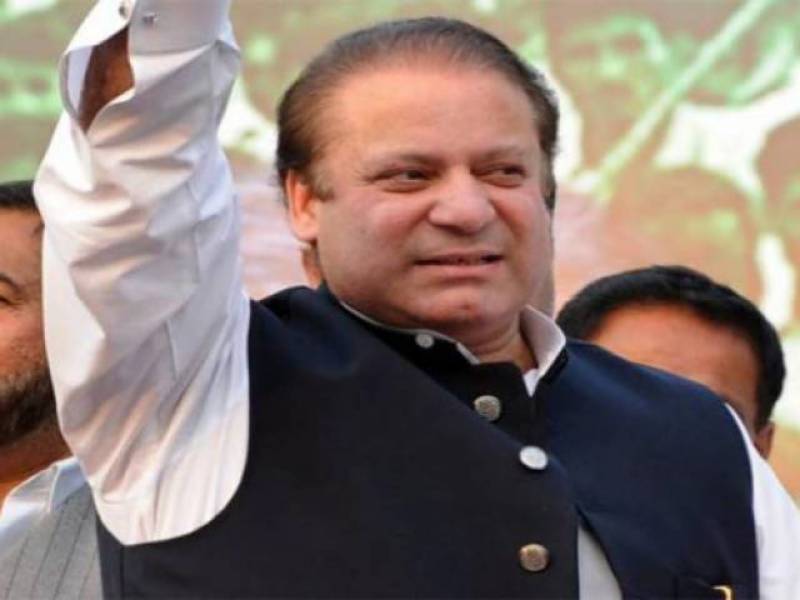 GWADAR, Nov 13 (APP): Prime Minister Muhammad Nawaz Sharif Sunday said the China Pakistan Economic Corridor (CPEC) has become a reality with the starting off the first shipment of trade cargo from the Gwadar Port to the international destinations.

Terming the arrival of the first trade convoy at Gwadar Port as 'a watershed event', the Prime Minister said the CPEC project, conceived by the leadership of China and Pakistan, had materialized, bringing a dawn of immense trade and commerce opportunities for the whole region.

Addressing a ceremony of the launching of the first mega pilot trade cargo, he said Pakistan was a proud partner of China and assured that his government would leave no stone unturned to complete all the development projects under the aegis of CPEC on time.

He said CPEC also manifested the desire of the leadership of two countries for shared prosperity through a broader and solid cooperation.

He also lauded the Chinese President for his vision of the regional prosperity.

The CPEC was the fusion of Chinese President's concept of 'belt and road' project which came as integrating the trade and commerce activities of the various regional countries through enhanced connectivity, thus transforming Pakistan into major hub of trade and commerce, he added.

The Prime Minister said Pakistan enjoyed the unique geo-strategical location, standing at the crossroads of South Asia, China an the Central Asia, and changing fate of three billion people of the region and in future would serve as hub of a major trade zone.