Zulfiqar Mirza, PPP to hold separate rallies in Badin
13 May, 2018 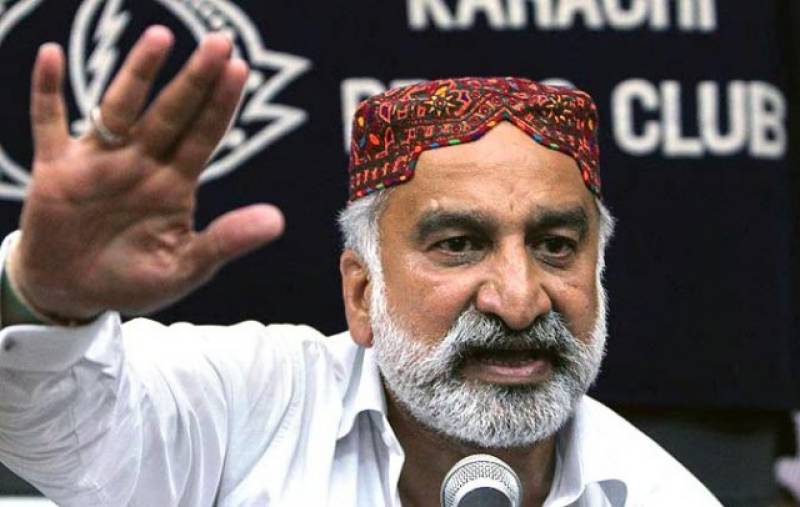 ISLAMABAD: Former home minister Sindh Dr Zulfiqar Mirza is gearing up to make his return to the political arena with a protest against load shedding and water shortage in Badin on Tuesday.

The former Sindh home minister will address a rally in Badin on Tuesday, May 15 two days after the PPP organises a protest in the city.

Zulfiqar Mirza’s wife Fehmida Mirza and son Hasnain Mirza, who is an MPA, will also speak at the rally.

Both the PPP and Zulfiqar Mirza are holding rallies to protest against load shedding and lack of water supply in Badin.

Zulfiqar Mirza had a falling out with the PPP after he leveled serious allegations at the party’s leadership which included former president Asif Ali Zardari, his sister Faryal Talpur and the incumbent home minister of Sindh.

This will mark Mirza’s return to the political arena after several months of obscurity. APP