Why Wasim Akram is not happy with Pakistan squad in Ireland?
13 May, 2018 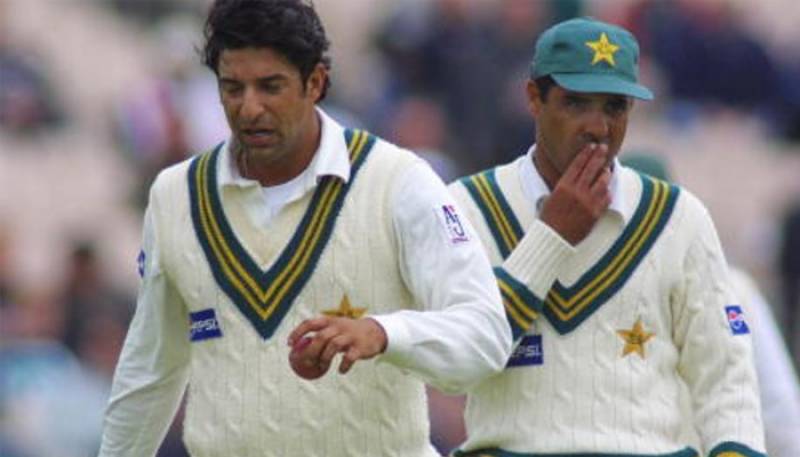 ISLAMABAD - The Sweater worn by Pakistan squad in the test match between Pakistan and Ireland in Dublin, has made Pakistan's former captain Wasim Akram uncomfortable and find not "cool". It was actually the sweater without the green strip Pakistani players are wearing.

Akram, who represented Pakistan in more than 100 tests and took 414 wickets, shared a photo of a Pakistani player on Twitter and asked "where is the green stripe gone from out sweater? not cool".

Rain washed out the whole of Friday´s scheduled first day but a day later Malahide was bathed in sunshine, with grey clouds replaced by sunny blue skies as Ireland, from the moment of the toss, officially became the 11th nation to play men´s Test cricket.