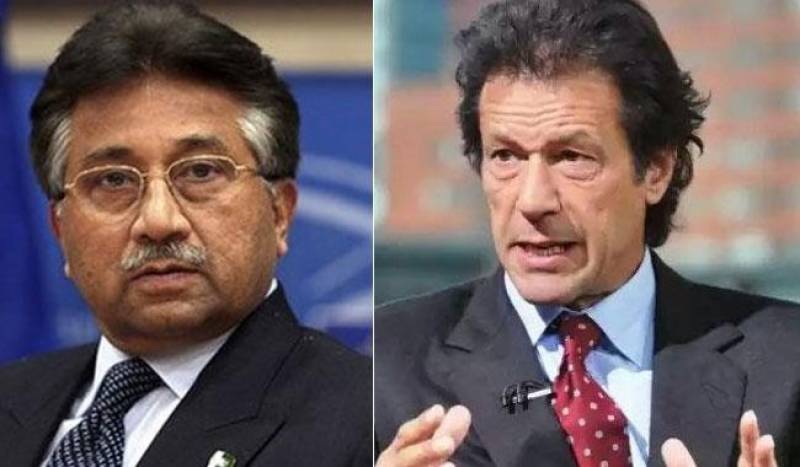 DUBAI: General (retd) Pervez Musharraf said that the Pakistan Imran Khan has a very good chance of being elected as the prime minister in the upcoming elections, local media reported on Sunday.

“Imran’s popularity is on the rise, and he has the potential to improve the country’s situation and do something beneficial for Pakistan,” former military dictator said during an interview to a private news channel.

Musharraf also said that Imran is a much better choice in comparison to Nawaz Sharif and Asif Ali Zardari, who had both had four chances each to serve the nation.

Former dictator said that unlike Nawaz and Zardari, Imran was an honest and selfless person with the capability of bringing about positive change if he wins the next general elections.