#TraitorNawaz becomes top trend over Twitter in Pakistan
13 May, 2018 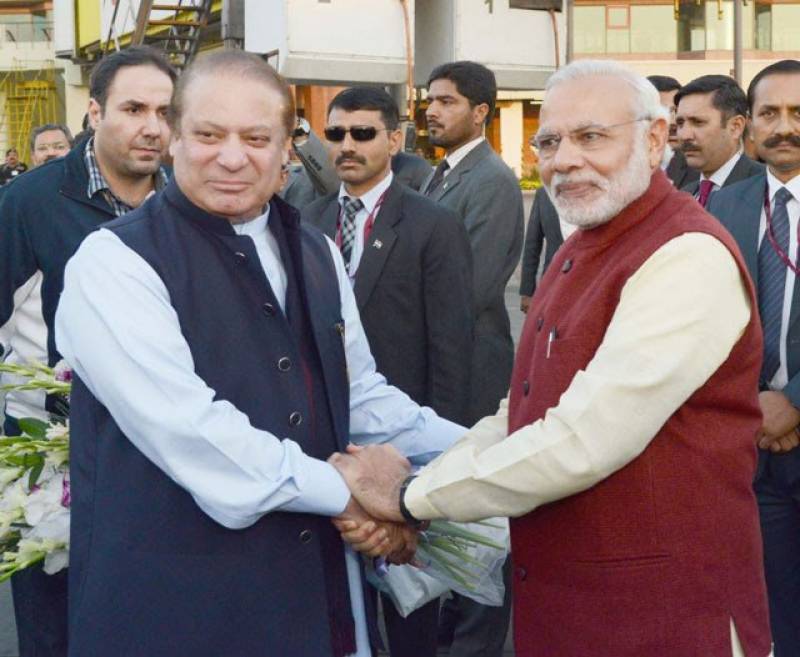 Nawaz Shaif had lashed out at Pakistani Agencies over the Mumbai attacks in India to appease Indian Agencies and western powers.

People from all walks of life are condemning Sharif’s statements in which he acknowledged that Mumbai 23/11 attackers hailed from Pakistan.

“The biggest security risk for Pakistan is the existence of Nawaz Sharif, Imran Khan identified it many times ago”, tweeted Tariq Asif.

“I feel ashamed to be a supporter of #RawSharif before 2011. Thanks Allah I had left him long before this day.#Article6ForNawazSharif”, tweeted a former PML-N’s supporter.

"Nawaz has lost his senses . He is suffering from " Post Traumatic Stress Disorder " The trauma of getting disqualified has made him mad . He must get admitted in some mental hospital #MilitaryTrialForN", wrote one user.