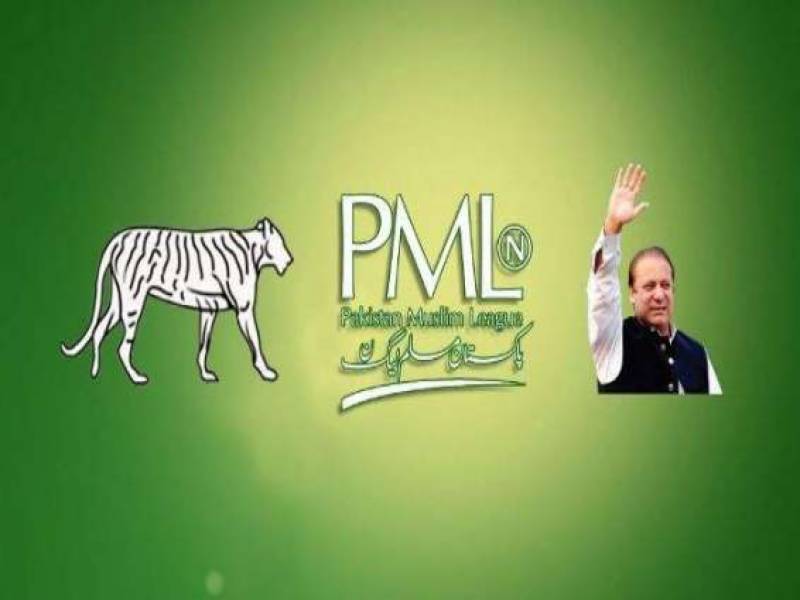 "In time elections are indispensable for continuity of democracy in the country and no such activity will be allowed to delay or stop elections", Irfan Siddiqui said while talking to media after inquiring health of Minister for Interior, Ahsan Iqbal in a hospital of Lahore on Saturday.

He said government, civil society, national institutions, media and different segments of society have to work jointly to root out terrorism from the country.

Irfan Siddiqui said Ahsan Iqbal would be shifted from hospital to home within one or two days and he looked courageous and committed and saying, "Allah has given him a new life" .

"Ahsan Iqbal said if he gets such a life for thousands times, he will devote it for national cause and betterment of the people of his country," Irfan Siddiqui said.