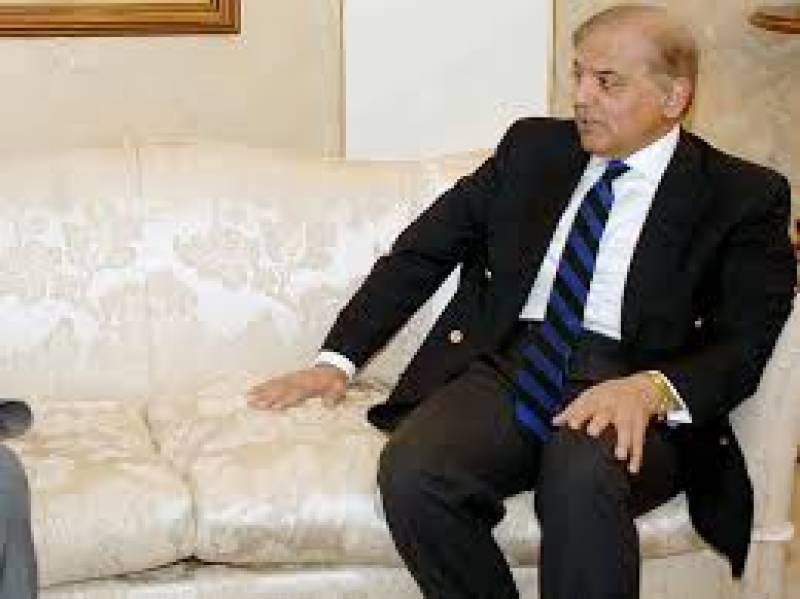 ISLAMABAD: Spokesman to Punjab government, Malik Muhammad Ahmed Khan has said Chief Minister Shehbaz Sharif had served the people with dedication and set an example of good governance in the province.

Talking to a private news channel, he said Punjab government had made record development and ensured transparency in the projects launched by Pakistan Muslim League Nawaz (PML-N) government.

He said Punjab was the only province where 2.5 percent increase in growth rate was witnessed due to effective policies of Shehbaz Sharif.

He said former prime minister Muhammad Nawaz Sharif was their leader and most popular figure among people of the country.

To a question, Malik Ahmed said those who quit the PML-N after enjoying five years in the government had their own differences in their constituencies.

He said the PML-N would give tough time to its opponents in the general election including Pakistan Tehreek-i-Insaf. APP