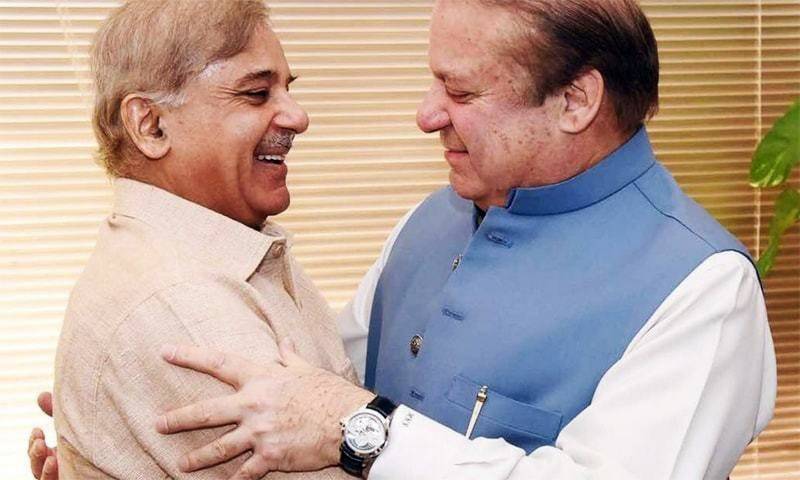 Shahbaz Sharif has said that Nawaz statement has been misinterpreted by media and rather India is conspiring against Pakistan.

Shahbaz Sharif refuted the remarks of Nawaz Sharif in which the latter criticised the country’s foreign policy by referring to 2008 Mumbai attacks where hinted at involvement of non state actors from Pakistan.

Addressing to a party rally in Mirpur Khas, the chief minister of Punjab asked, “Can you really believe that Nawaz Sharif would give such a statement?”

He added that the ex-premier’s “interview was misreported” in which he said: “Militant organisations are active. Call them non-state actors, should we allow them to cross the border and kill 150 people in Mumbai? Explain it to me. Why can’t we complete the trial?”

The PML-N president further alleged that India and Afghanistan were conspiring against Pakistan.

Cyril Almeida, an interviewer of the local English newspaper, termed it as a reference to the 2008 Mumbai attacks-related trials which have stalled in a Rawalpindi anti-terrorism court.