Saudi Flag printed on Beer bottles in Germany
13 May, 2018 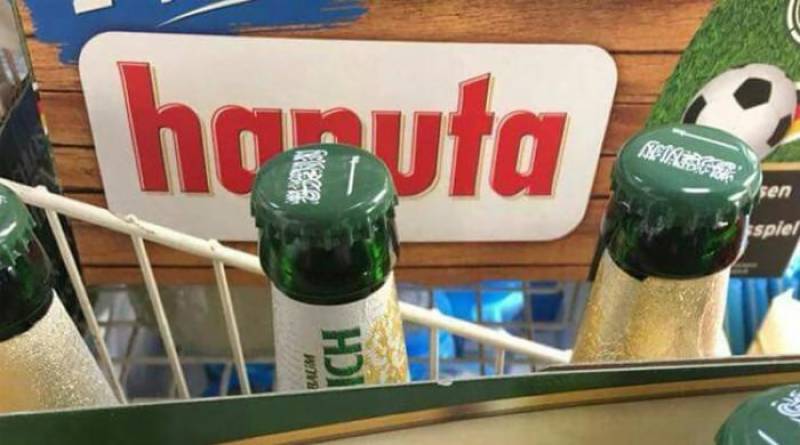 RIYADH - The Germans embassy on Saturday said in a statement that Eichbaum did not act in bad faith when using the Saudi flag in an inappropriate and unacceptable manner on Beer bottles.

"After the company was made aware of the implications of using the Saudi flag it took immediate action, withdrawing the product from the market and apologizing to Muslims in Germany and worldwide, it said. <link>

The embassy said that on 11 May, the company issued an apology stating, “For many years, Eichbaum has been printing the flags of the participating 32 football nations on its bottle caps on the occasion of the football World Cup. In case we have inadvertently offended you, we most formally apologize for this.”

The embassy said about 5 million Muslims live in Germany, enjoying all civil liberties like all other citizens irrespective of their creed or nationality.