Sachin wanted to quit cricket after facing Wasim, Waqar on debut
13 May, 2018 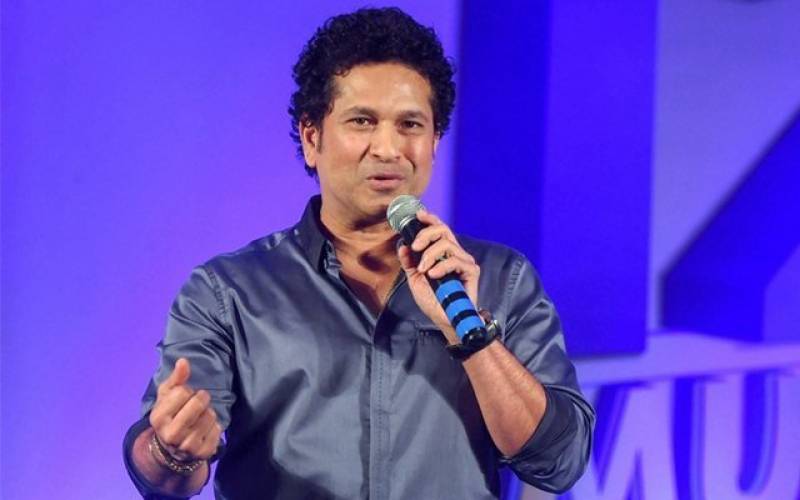 "With Wasim bowling on one end and Waqar from the other, I had no idea what was going on," he said during an interview. "Then they also started to reverse swing the delivery."

Sachin said that after playing his first Test match, he wanted to quit cricket.

"I went into the dressing room that day and thought that cricket is not my cup of tea," he said.

Sachin revealed that he then sought the advice of seniors who motivated him. APP/AFP