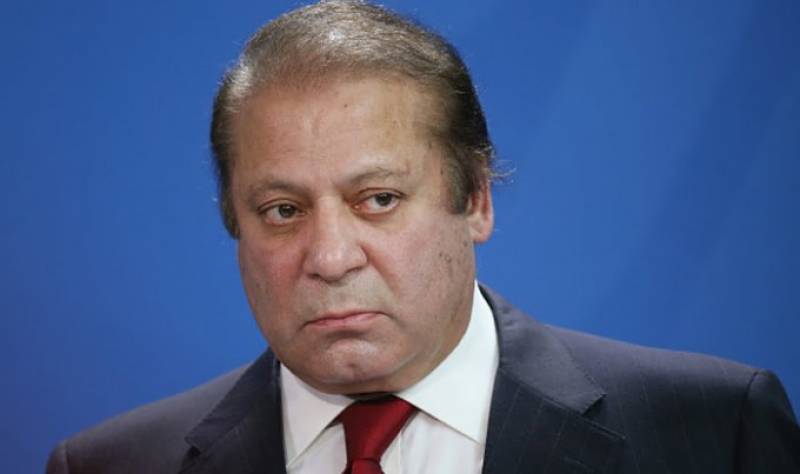 ISLAMABAD - In a new and surprising development PMLN has officially responded over the former PM Nawaz Sharif statement made about Mumbai attacks.

Nawaz Sharif statement has been blown up by both Pakistan and India media, it said.

Setting the record straight on Nawaz Sharif 's recent comment on the 2008 Mumbai attacks, a statement issued by the PML-N party on Sunday claimed the former premier's remarks had been "grossly misinterpreted" by the Indian media.

In an interview to Dawn newspaper, the Nawaz Sharif had expressed concern over Pakistan’s relative isolation in world community and apparent non-acceptance of its narrative on terrorism by the world powers.

He then turned his attention to terrorism committed in India allegedly by Pakistan-based militants.

“Militant organisations are active. Call them non-state actors, should we allow them to cross the border and kill 150 people in Mumbai? Explain it to me. Why can’t we complete the trial?” he asked.