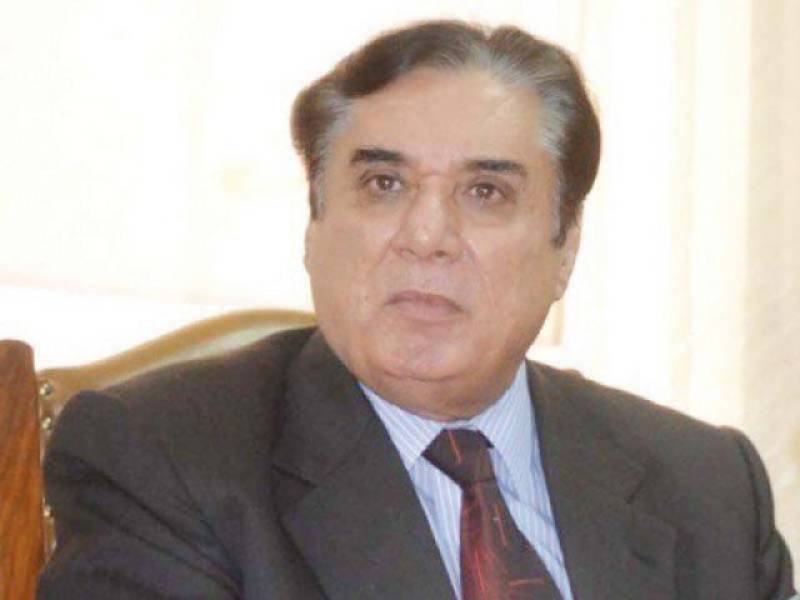 ISLAMABAD: PML-N’s Noor Awan filed a petition in the Supreme Court seeking the removal of NAB chairman for ordering an inquiry into allegations that Nawaz Sharif had laundered $4.9b in India.

The petition requested the court to remove the NAB chairman from his post as he had ordered action to be taken on a media report that had already been rejected by the State Bank.

The petition said that politicians level allegations to score points but an institution such as NAB should not function as a tool for such elements.

NAB’s press release from a couple of days ago said that the bureau’s chairman, Justice (retd) Javed Iqbal, ordered an investigation against Sharif and other officials while taking notice of media reports.

“The amount of $4.9 billion was laundered to India’s national exchequer, leading to a rise in India’s foreign exchange reserves and affecting Pakistan,” read the statement.

Nawaz Sharif had asked NAB chairman to prove money laundering allegations against him or resign.