PM congratulates Arif Nizami on elected as President CPNE
13 May, 2018 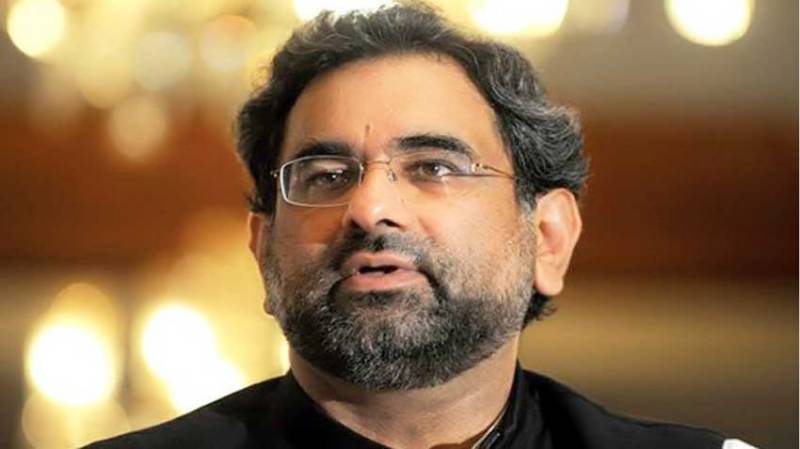 In a statement, he said Arif Nizami's success is a good omen for CPNE and national journalism.

Minister for Information and Broadcasting Marriyum Aurangzeb also congratulated Arif Nizami and Jabbar Khattak on their election as President and General Secretary of Council of Pakistan Newspaper Editors, respectively.

In a felicitation message, she said that CPNE is playing a vital role in promoting high traditions of journalism and democracy in the country.

She said the government will fully cooperate with CPNE in the promotion freedom of media and quality journalism in the country. APP/AFP