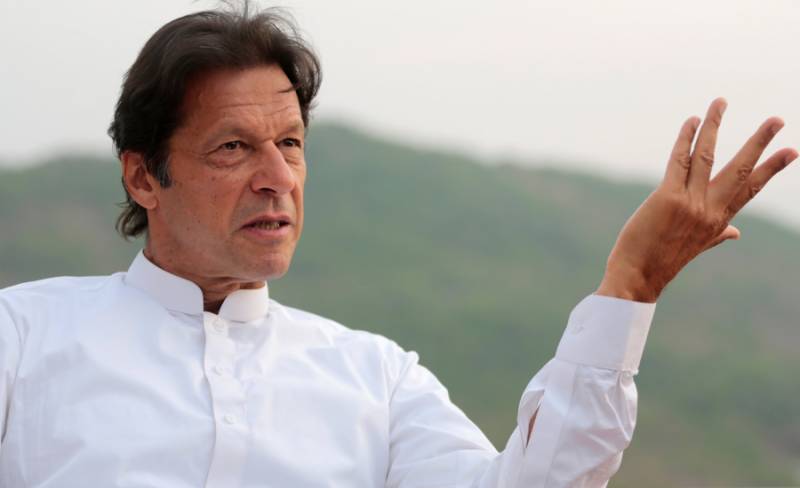 While referring to Nawaz’s interview that he gave to a news outlet ahead of his Multan rally on May 11, Imran said the former prime minister was speaking the language of Indian Prime Minister Narendra Modi to save the Rs300 billion that he has concealed under the names of his sons’ offshore companies.

In his tweet, Imran also stated that the former prime minister was not only adamant on destroying government institutions like the Supreme Court, Pakistan Army and National Accountability Bureau, “but has also come down to putting future of Pakistan at stake”.