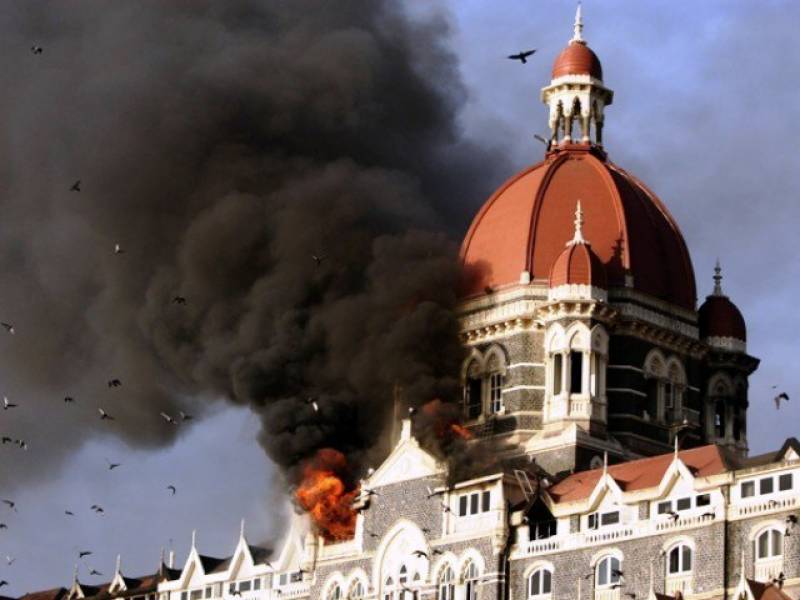 NEW DELHI - In a shocking disclosure a former officer of the Indian home ministry has alleged that Indian government had orchestrated the two high-profile terrorist attacks which New Delhi has blamed on Pakistan-based militant groups.

According to India’s Times of India (TOI) newspaper, RVS Mani, who as home ministry under-secretary signed the affidavits submitted in court in the Ishrat Jahan ‘fake encounter case’, has said that Satish Verma, until recently a part of the Central Bureau of Investigation-SIT probe team, told him that both the 2001 attack on Indian parliament and the 2008 Mumbai attacks were set up “with the objective of strengthening the counter-terror legislation (sic)”.

The official has alleged Verma levelled the damaging charge while debunking Intelligence Bureau (IB)’s inputs labelling the three killed with Ishrat in the June 2004 encounter as Lashkar terrorists.

Contacted by TOI, Verma refused to comment. “I cannot speak to the media on such matters. Ask the CBI,” said the Gujarat cadre Indian Police Service (IPS) officer.

According to Mani, the charge was levelled by Verma on June 22 while questioning him about the two home ministry affidavits in the alleged encounter case. In his letter to the joint secretary in the urban development ministry, he accused Verma of ‘coercing’ him into signing a statement ‘at odds with the facts as he knew them’. He said Verma wanted him to sign a statement saying that the home ministry’s first affidavit in the Ishrat case was drafted by two IB officers.

Gujarat Police had justified the encounter citing an IB report which claimed that the three killed in the Ishrat case were Pakistani nationals and part of a Lashkar module which had reached Gujarat to target the state’s chief minister Narendra Modi.

According to Mani, Verma disputed IB’s input saying the home ministry’s first affidavit was actually drafted by IB officer Rajinder Kumar, who looked after IB’s operations in Gujarat at the time of the ‘Ishrat encounter’ and now runs the serious risk of being charge-sheeted by CBI.