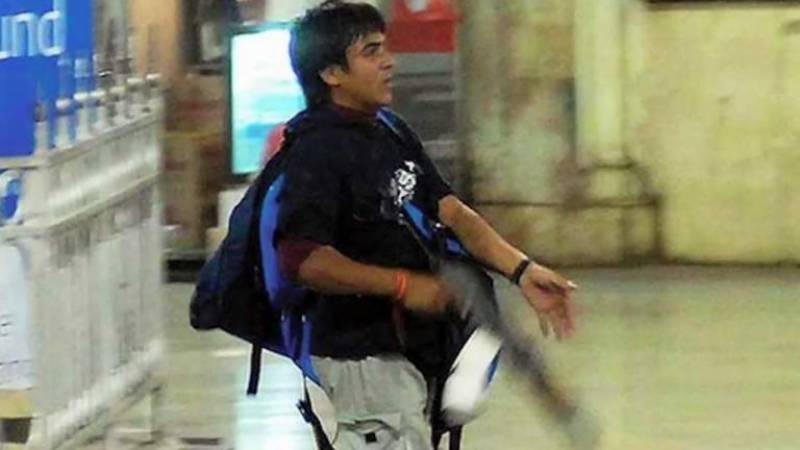 *RAWALPINDI: A former Indian police officer’s book saying Ajmal Kasab was arrested from Nepal and was brought to India.*

*According to Prem Shankar Jha, the provider of information and equipment to Ajmal Kasab was an Indian informer. He said that if this was correct, its importance could not be ignored. It needs separate probe whether the matter was part of a plan or not. It is very important to reach depth of the matter, he added.*

The dossier handed over by India to Pakistan regarding Mumbai Attacks is unacceptable. The information transferred by India has no significance from the viewpoint of prosecution. Hafiz Saeed was arrested owing to pressure from India, but when the resolution of Security Council was read, it denied the need for the arrest.

It contained conditions pertaining to freezing assets, display of arms, and ban on travelling and Pakistan is already acting upon these points. The murder of Hemant Karkare requires to be probed.

Indian journalist Prem Shankar Jha said that Pakistani investigation officers should have been given access to Ajmal Kasab. India has given the evidences to Pakistan in relation to the Mumbai Attacks. Both the countries are so much a victim to scepticism that their intelligence agencies block the relevant proofs. They sent a 13-page summary to Pakistan, while the complete report was handed over to the US and the UK. Cooperation cannot work in this manner.

Indian courts should not have given death sentence to Ajmal Kasab and Afzal Guru. Ajmal Kasab and his cronies were in contact with someone on phone. The one who provided him cellular phone belonged to Kashmir Police, and he was our informer. He was admitted into Lashkar-e-Taiba but we ousted them. His life has always been in danger, he mentioned.