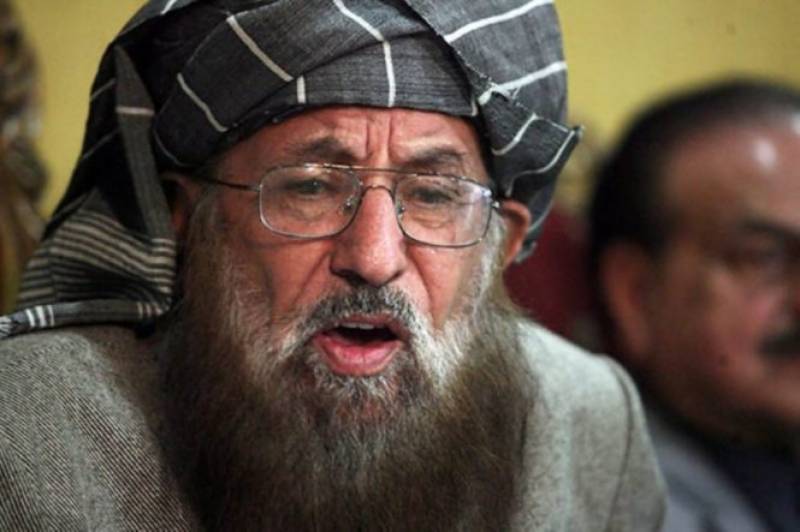 A spokesman for the religious seminary has told The Daily Times in Pakistan that Maulana Anwaru Haq has not made such a call as he rejected the reports attributed to him as false.

This comes as reports emerged on Friday suggesting that Maulana Anwarul Haq has called upon Taliban group to stop war and join peace process in a bid to end the ongoing violence in Afghanistan.

Famous as the father of the Taliban, Maulana Samiul Haq and his religious seminary, Haqqania Madrasa, have long been publcy supporting the Taliban-led insurgency in Afghanistan.

The participants of the conference however issued a joint declaration at the end of the summit urging the Taliban to end violence and accept the Afghan government’s offer for peace process.