Maryam Nawaz responds to the Mumbai Attacks remarks made by Nawaz Sharif
13 May, 2018 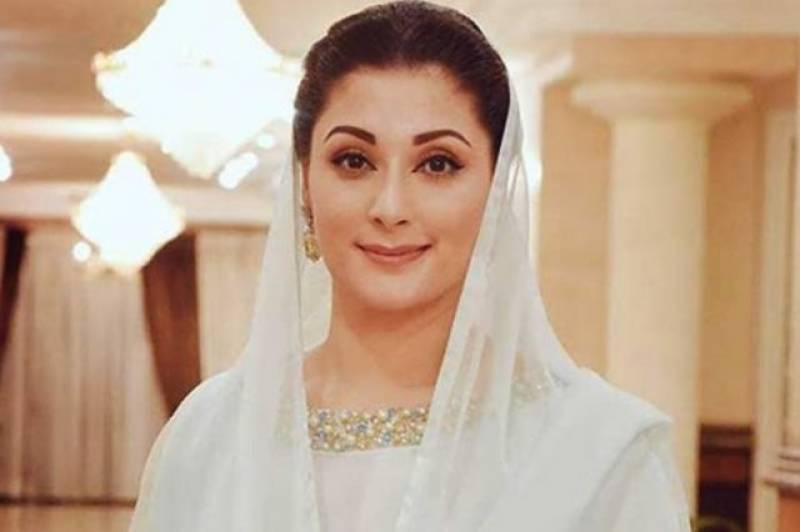 She has defended controversial remarks of his father and party’s supremo Nawaz Sharif pertaining to Mumbai attacks.

Maryam took to Twitter and stated that Sharif’s utterances were in the best interest of country.

“Nobody knows better than Mian Sab [read Nawaz Sharif] which disease is crippling the country. He [Nawaz Sharif] is also telling the cure”, tweeted Maryam.